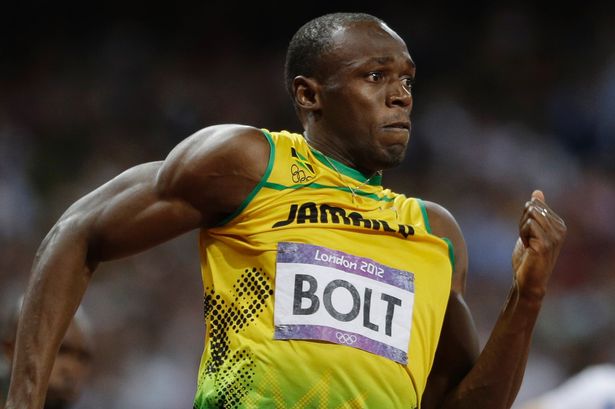 When lightning strikes the field, you know an Usain Bolt must be lurking around somewhere. On Tuesday, the Chinnaswamy Stadium witnessed a rare event. Sprintstar Bolt taking on the king of sixes Yuvraj Singh. And while everyone was expecting the loyalties to swing towards the Indian prince, the 6000-strong crowd chose to do something different. Every shot hit by the burly Jamaican met with an enthusiastic and electrifying cheer from the people in the stands.

It was another case of reverses. While Yuvraj was beaten in his own game, a last ball win by Team Bolt to be precise,Bolt also returned the favour by â€˜allowingâ€™ Yuvraj to take the cake in the 100-metre sprinting event. The crowd has itâ€™s paisa vasool moments, as he slammed a 45 off just 19 deliveries, to clinch the absolute cliffhanger of a match.

While Team Bolt comprised of Bolt himself, Harbhajan Singh and Nugent Walker Junior, one prominent face in Yuviâ€™s team was friend and pacer Zaheer Khan.

This event organised by sportswear giants Puma made the best of the deal, by gifting the crowd with an occasion to cheer, chant and support a true champion. It also gave a chance to Bolt to flex his muscles and but his cricketing prowess on display in front of an enthusiastic crowd. Overall, an event worth all the hype!