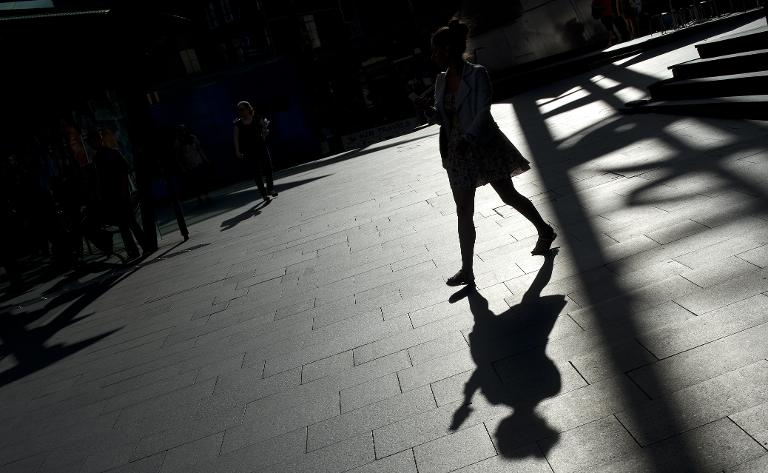 Economic prosperity is the worst enemy of minority languages, said researchers Wednesday who listed parts of Australia and North America as “hotspots” for extinction risk.

Based on the same criteria used to determine the risk of extinction faced by animal and plant species, they concluded that about a quarter of the world’s known 6,909 languages were threatened.

“Languages are now rapidly being lost at a rate of extinction exceeding the well-known catastrophic loss of biodiversity,” the US-European research team wrote in the Royal Society Journal Biology Letters.

In Alaska, for example, there were only 24 active speakers by 2009 of the Athabaskan people’s indigenous language, which children were no longer learning.

And the Wichita language of the Plains Indians, now based in Oklahoma, had only one fluent speaker by 2008.

In Australia, aboriginal languages like the recently-extinct Margu and almost extinct Rembarunga are “increasingly disappearing”, the team wrote.

“Economically developed regions, such as North America and Australia, have already experienced many language extinctions,” they said.

“Nevertheless, small-range and small-population languages still persist in hotspots within these regions. Those languages need immediate attention because of their high extinction risk.”

Also at risk were developing parts of the world undergoing rapid economic growth, such as much of the tropics and the Himalayan region, said the team — citing Brazil and Nepal.

The researchers had gathered data on the number of speakers of a language, their geographical range, and rates of growth or decline.

They then considered possible influences like globalisation or environmental and socio-economic changes.

The data comparison showed that “levels of GDP (gross domestic product) per capita correlated with the loss of language diversity: the more successful economically, the more rapidly language diversity was disappearing,” said a press statement from the University of Cambridge.

Study co-author Tatsuya Amato from the university’s zoology department, explained that as economies develop, one language often comes to dominate a nation’s political and educational spheres.

“People are forced to adapt the dominant language or risk being left out in the cold — economically and politically.”

One saving grace is bilingualism, which the team said must be encouraged to preserve the world’s linguistic diversity.

“Our study also contributes to a basic understanding of the origin and maintenance of human cultural diversity,” they wrote.