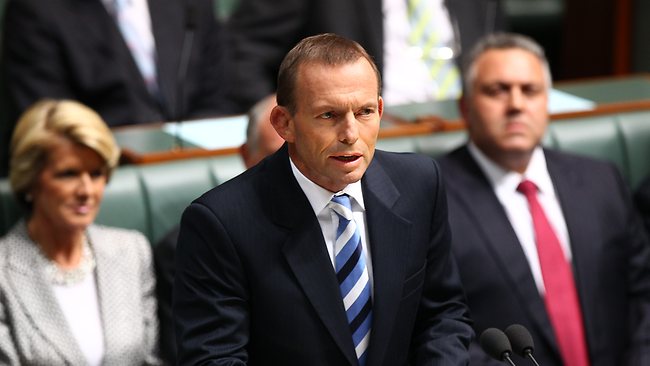 Canberra:Â  Australia’s Prime Minister Tony Abbott will sign a uranium export deal with India during his visit to the Capital on Thursday.

Abbott announced the deal would be for peaceful power generation, adding that the exports of the nuclear fuel to Russia was banned until further notice.

In his speech to Parliament on Wednesday, Abbott said, “My hope is to deepen the friendship between Australia and India at a time of renewed optimism in India under the new government of Prime Minister Modiâ€.

Abbott declared an official end to the uranium trade with Russia in response to a call from the minor Greens party for uranium to be included in trade sanctions triggered by Russian military intervention in Ukraine.

“There will be no Australian uranium sales to Russia until further notice,” Abbott said.

“Australia has no intention of selling uranium to a country which is obviously in breach of international law as Russia currently is,” he said.

The uranium export ban on Russian will have no immediate effect, although it bolsters opponents’ argument that the deal had always been a mistake.

Australia, which holds almost a third of the world’s known uranium reserves, imposes strict conditions on uranium export contracts and India’s failure to sign the Nuclear Non-proliferation Treaty had long been a barrier to any trade deal.

But the countries have been negotiating a so-called nuclear safeguards agreement with verification mechanisms since 2012 when a former Australian government agreed on civil nuclear energy cooperation with India that would eventually allow the export of Australian uranium to the energy-starved nation.

Abbott had argued that India was more worthy of such a trade deal – which prohibits use of Australian uranium in weapons or to power nuclear submarines- than Russia.

“If we are prepared to sell uranium to Russia, and we’ve been prepared to do that in the past, surely we ought to be prepared to provide uranium to India under suitable safeguards,” Abbott told Australian Broadcasting Corp. late Tuesday.

“The prime minister is cavalier in his disregard of international law and agreements when it comes to the proliferation of nuclear weapons,” she told reporters.
Â