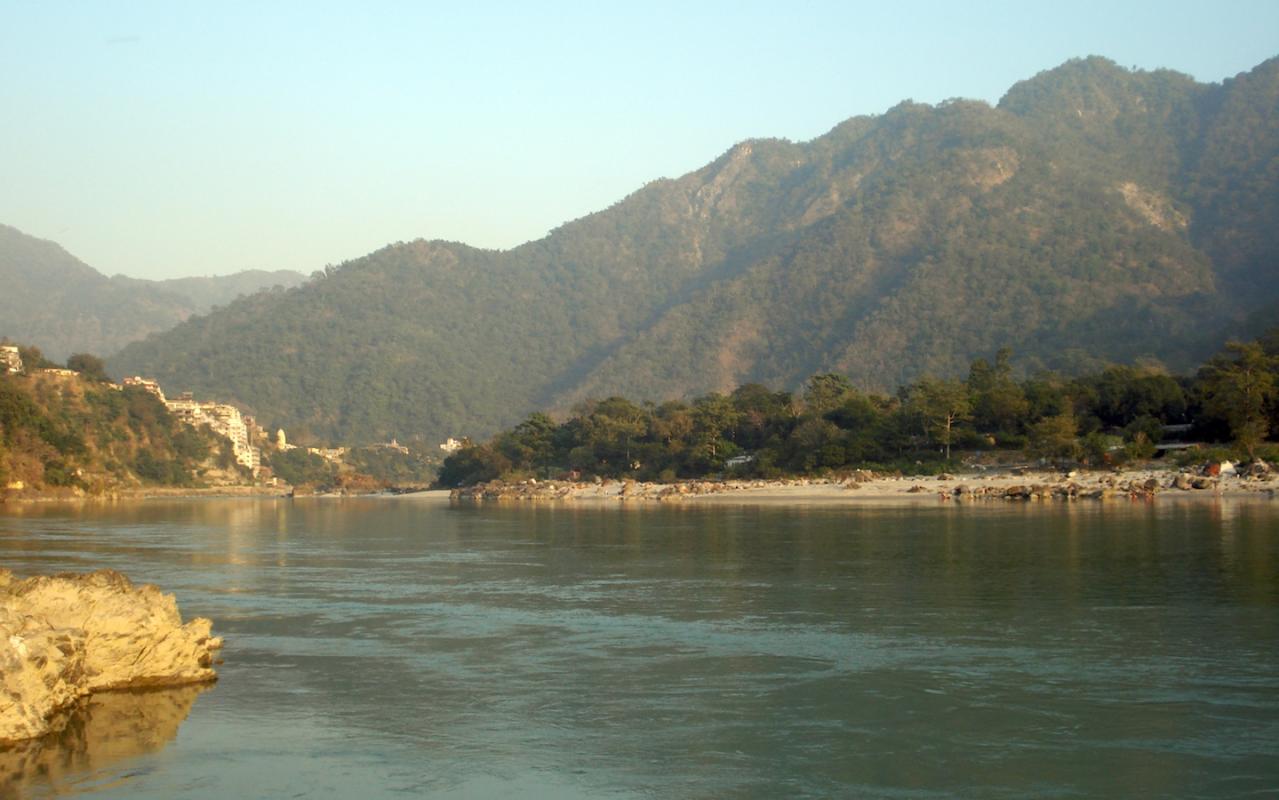 New Delhi: The Centre’s action plan may not help clean the River Ganga “even after 200 years”, the Supreme Court on Wednesday said in a sharp critique, as it asked for a PowerPoint presentation within three weeks on a “stage-wise plan” to clean up India’s holiest river.

“After seeing your action plan, it seems Ganga will not be cleaned even after 200 years. You should take steps so that Ganga gets its pristine glory and future generations can see it. We don’t know whether we will see it or not,” the top court said.

The Judges found the Centre’s affidavit on cleaning the 2,500 km long river too “bureaucratic” and not for the layman.

“We don’t want to get into the nitty-gritty of committees. But we want to know how a common man would expect the cleaning Ganga process to emerge. It is better if you can show us a PowerPoint presentation. Also fix milestones so that we can assess the progress,” the court said.

Representing the government, Solicitor-General Ranjit Kumar commented that the Ganga at Allahabad in Uttar Pradesh is most polluted. “When I visited Allahabad I was asked to take a dip, but I refused because of the pollution,” he shared.

In its affidavit on Tuesday, the Narendra Modi government had said it was committed to cleaning the river; it was an election promise and has recently been deemed national priority. It also said a group of professionals from the IITs have been tasked with finalising the plan by the end of this year.

The affidavit said “restoring ecological sanctity of the river will be the prime focus and one of the major steps is creating awareness about the conservation of river and ensuring people’s participation.”