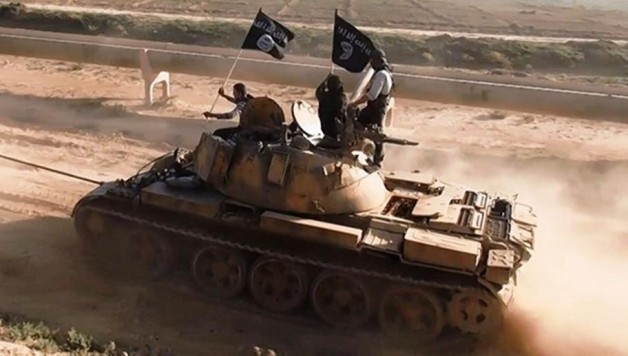 London: Islamic militants have stolen 11 commercial planes in Libya, according to reports. Fear is rife that the planes could be used to carry out 9/11-style terrorist attacks in the region.

The Daily MailÂ claims the jets, operated by two state-owned airlines, went missing in August, after militant group Libyan Dawn overtook the international airport in the capital city of Tripoli.Â

In the past two weeks, the US government has been issuing warnings about the deteriorating state in Libya, drawing attention to the fact that the planes could be used in attacks to mark the anniversary of 9/11 later this month, sources who read the briefs told theÂ Washington Free-Beacon.

September 11 not only marks the anniversary of the al-Qaeda organised attacks on the World Trade Center in New York and Pentagon in Washington, DC – but it will also be the second anniversary of the Islamic militant-led raid of the US Ambassador’s compound in Benghazi, Libya.

Four Americans were killed in the attack, including US Ambassador Christopher Stevens.Â

The Tripoli International Airport was being run by two anti-Islamist militias and had been closed since mid-July when it was taken over at the end of August by the group Libyan Dawn. Pictures show the aftermath of the firefight, with planes completely or partially blasted and several littered with bullet holes.

US officials have not publicly confirmed the eleven planes’ disappearance, but are reportedly working to track them down.Â

Since Muammar Gaddafi was overthrown, Libya has descended into turmoil and officials fear it may become another safe haven for terrorists, like Syria.Â Â

Egypt’s military government is currently looking into intervening in the country to restore order.Â