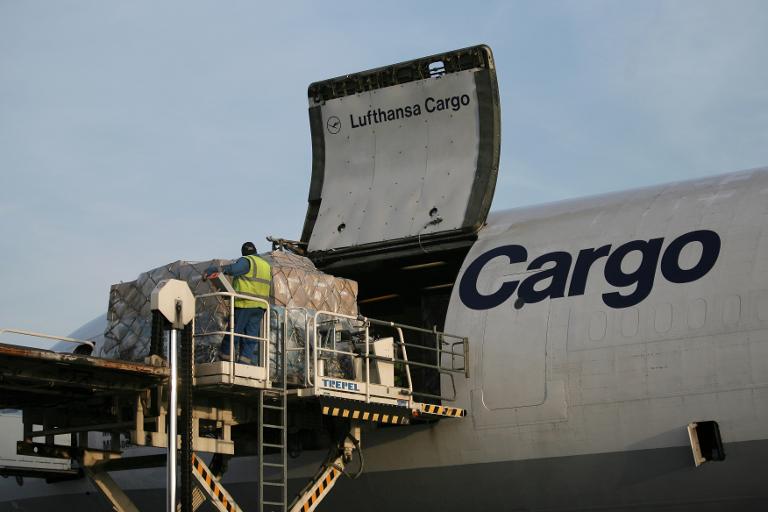 Japan’s All Nippon Airways (ANA) and Lufthansa of Germany on Wednesday announced an air cargo tie up as they look to fight off intense competition from budget airlines on passenger routes.

The airlines said they had won regulatory approval for the agreement, which will see them integrate network planning, pricing, sales and handling on all routes between Japan and Europe.

“The two carriers aim to introduce the joint approach on shipments originating from Japan to Europe in winter 2014/2015 and for shipments from Europe to Japan in mid-2015,” they said in a statement.

“The joint venture will benefit customers by generating a greater selection of routings and a wider range of service options. Customers will especially profit from a larger and faster network with more direct flights, more destinations and more frequencies.”

ANA and Lufthansa, both members of the Star Alliance global airline network, launched a joint venture for Japan-Europe passenger flights two years ago.

The Japanese carrier holds a 17 percent market share for air freight between Japan and Europe, while Lufthansa has 16 percent, the leading Nikkei business daily said Wednesday.

Mainline carriers’ cargo businesses have become increasingly crucial to their bottom line as they battle budget airlines in the passenger market.