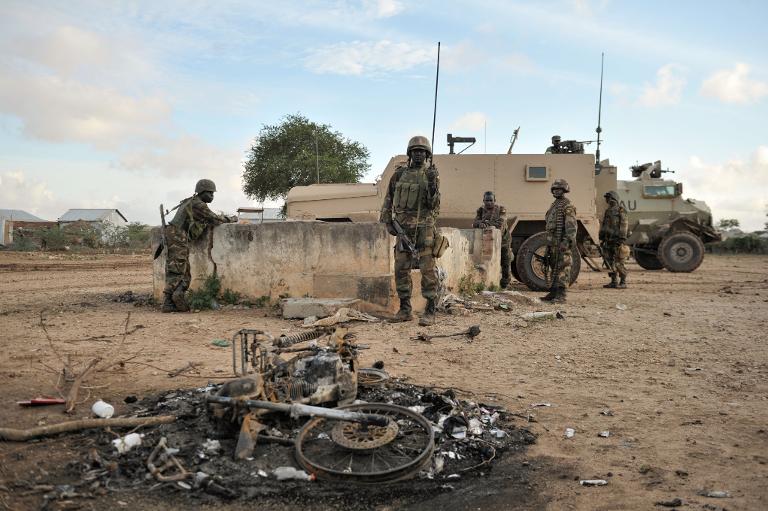 “We are assessing the results of the operation and will provide additional information as and when appropriate,” he added in a statement.

There were no further details immediately available.

It come a day after Shebab rebels carried out a car bomb and gun attack against an intelligence headquarters in central Mogadishu, leaving at least seven militants and five others dead.

Shebab rebels have targeted key areas of the Somali government or the security forces in an apparent bid to discredit claims by the authorities — who are backed by the African Union’s 22,000-strong AMISOM force — that they are winning the war against the Islamist fighters.

The Shebab are fighting to topple Somalia’s internationally-backed government, and regularly launch attacks against state targets, as well as in neighboring countries that contribute to the AU force.