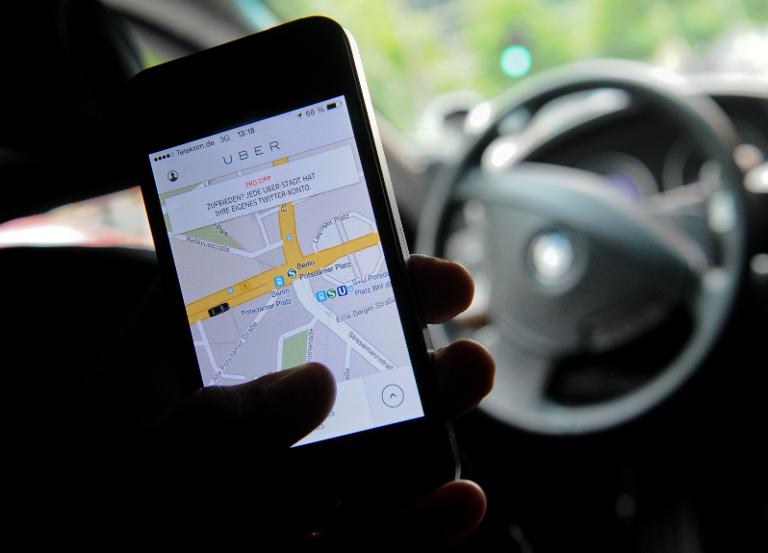 The controversial but popular car pick-up service Uber hit a roadblock on Tuesday when a German court slapped it with an injunction on the grounds it lacks the necessary legal permits.

A regional court in Frankfurt ruled that the San Francisco-based firm, which allows passengers to summon cars using an app on their smartphones at prices that significantly undercut rival taxi companies, is banned from operating in Europe’s biggest economy.

“We’re still operational in Germany,” it said in a statement.

The Frankfurt court issued its ruling last week, but it was only made public on Tuesday.

Uber has been operating in five German cities, including Berlin and Frankfurt, since early 2013.

But it has come under fierce opposition from local taxi companies, which have invoked court injunctions with some success.

Under the Frankfurt court’s ruling, the ban is now nationwide.

It will not, however, affect UberBlack, the firm’s limousine service that uses professional chauffeurs.

“Uber will appeal and, if necessary, use all legal means at its disposal,” it said.

Following the Frankfurt ruling, “we are examining ways of changing the service,” said the head of the group’s western European operations, Pierre-Dimitri Gore-Coty.

He said the group was unfazed by the latest development.

“We fought the same battle one and a half years ago” in the United States, he told AFP.

Uber is now present in more than 100 US cities, with 24 added to the list just last week.

It operates in 42 countries, with a strong presence in the Asia-Pacific region.

But its move into Europe has encountered opposition from taxi companies, including protests from London cabbies and legal injunctions in France, Germany and Spain.

The company announced last week that it intended to move into the German cities of Stuttgart and Cologne.

Its spokesman Fabien Nestmann said the number of app users had risen fivefold since the start of 2014, without providing any concrete data.

The German taxi federation BZP welcomed the court ruling, insisting that the legal permits required under German law “are not an end in themselves, but in order to safeguard quality and customer protection”.

“Internet services do not operate outside the law.”