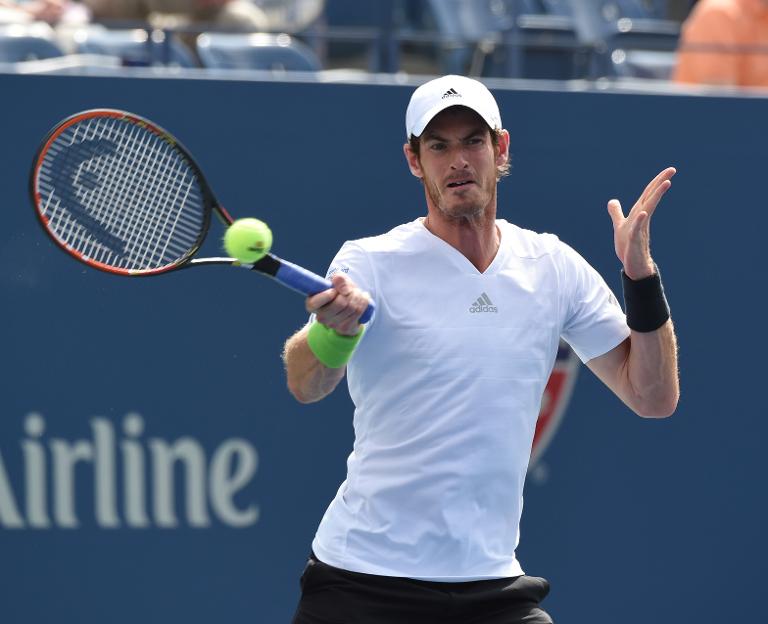 Former champion Andy Murray defeated France’s Jo-Wilfried Tsonga 7-5, 7-5, 6-4 on Monday to reach the quarter-finals of the US Open.

The eighth-seeded Scot booked a clash with world number one Novak Djokovic, the man he beat in the 2012 final at Flushing Meadows for his first Grand Slam title.

Murray broke Tsonga in the final game of each set en route to the victory, recovering an early break in both the second and third sets as he battled past the Frenchman, who had beaten him on his way to the title in Toronto in August in their last encounter.

“It was extremely tough conditions, very humid and obviously windy,” Murray said. “It started to cool down at the end but the first two sets were very long tough sets.”

Murray felt a turning point was when he saved three break points in the third game of the third set to avoid falling into an 0-3 hole.

He broke Tsonga in the next game to get the set back on serve and in the final game gave himself a triple break point with a precise backhand winner.

Tsonga saved one with an overhead, but misfired on the next to end it.