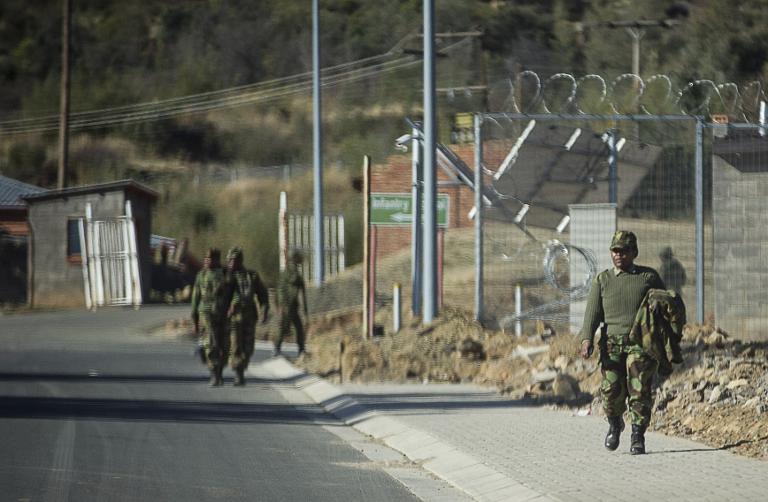 A Southern African regional bloc Monday agreed to dispatch a team of observers to crisis-torn Lesotho following an apparent coup, while coalition leaders agreed to restore parliament which was suspended in June.

The SADC agreed to send a “facilitator” and “to deploy an observer team on politics, defence and security as a matter of urgency”.

The leaders of the troubled coalition also agreed “on the roadmap with clear timelines on how to remove the parliament prorogation”.