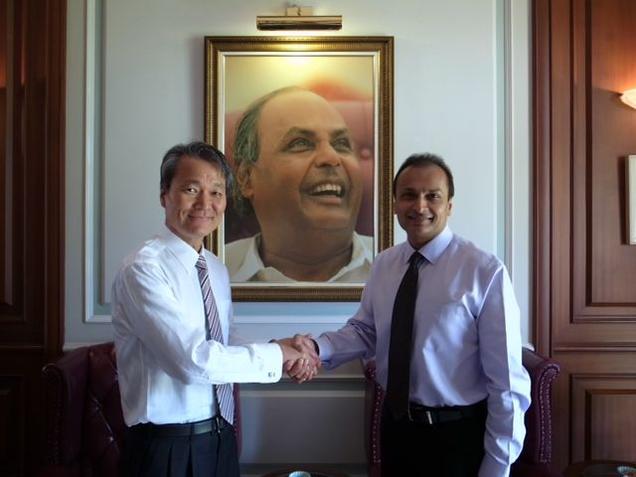 The announcements â€“ for launch of one equity and another bond fund â€“ coincide with Modi’s first official visit to Japan as Prime Minister, during which he invited Japanese investments into India and said that the businessmen from the two countries can give a direction to world economy.

Nippon Life said it is committed to a partnership with the Indian business conglomerate for setting up ‘Reliance Bank’ under an appropriate category of licenses to be issued by the Reserve Bank of India (RBI).

Nippon Life Insurance (NLI) President Yoshinobu Tsutsui said, â€œReliance Capital is planning to set up its own bank which will cater to individual customers and small and medium enterprises all over India.”

Â â€œNLI is also participating in this bank project as part of strategic business alliance with a view to improve the financial infrastructure and contribute towards economic growth of India.”

Besides, the Short Term Indian Bond Fund would allow investors from Japan to directly invest in Indian government securities and corporate bonds.

Nippon Life Insurance, a Fortune 100 company and the fifth largest private life insurer in the world with revenue of $65 billion and profit of $5 billion, is the biggest foreign direct investor in Indian asset management and life insurance sector till date.