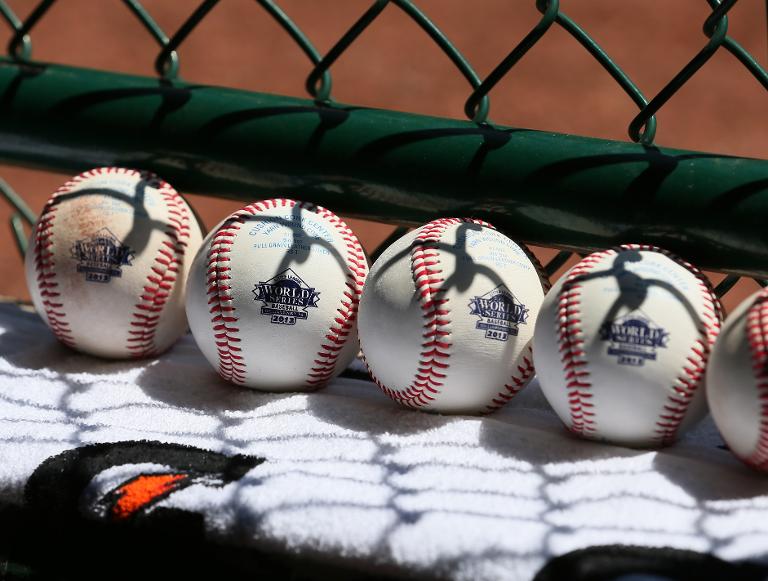 In a scenario more usually associated with its cousin, cricket, a baseball game in Japan dragged on for four days with two high school teams slogging it out over a record 50 innings.

Chukyo and Sotoku began their slug-fest on Thursday in the semi-final of Japan’s high school rubber-ball baseball championship in Akashi, western Japan.

But after the usual nine innings in which both teams’ pitchers outfoxed all batters for a scoreless draw, the game went into extra time.

At the bottom of the fifteenth the umpire called it a day and ordered the teams to come back to the field after a night’s rest.

For two solid days, batters repeatedly stepped up to the plate only to be dismissed without a single run being scored.

It wasn’t until Sunday morning that Chukyo’s captain broke the deadlock, walloping a double in the record-breaking 50th inning.

That inspired a teammate, who scored one more later in the inning, giving Chukyo a hard-earned 3-0 victory.

It also landed Taiga Matsui, the team’s ace pitcher, with a truly impressive set of figures, having been hit just 26 times off a whopping 709 balls.

But there was no rest for Chukyo, who were back on the field hours later, dispatching fellow finalists Miura Gakuen in a more reasonable afternoon-length game.

The Japan High School Baseball Federation said the semi-final was the longest match that had ever taken place in the high school championship, which was started in 1956.