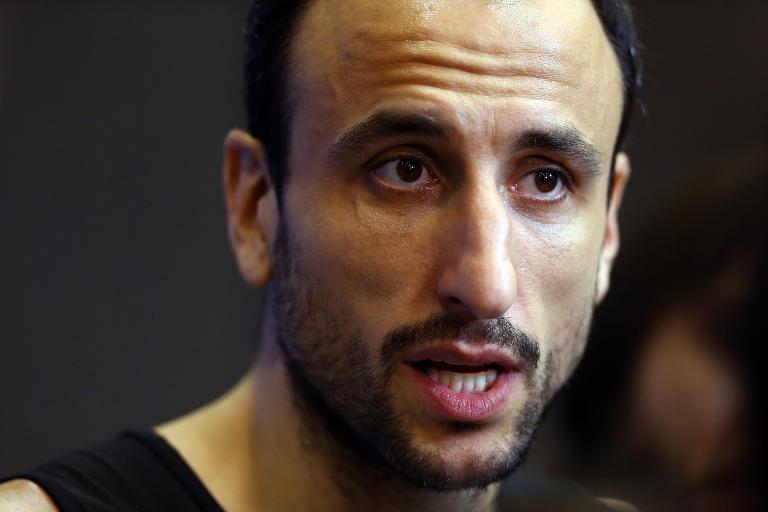 The CABB said the Spurs had activated a clause in an agreement which exists between the NBA and the international basketball federation (FIBA) which governs international call-ups.

According to this clause NBA players are not authorised to play for their national teams when there is a risk of compounding an injury.

The 37-year-old Ginobili played through a stress fracture in his right leg during the team’s run to a fifth NBA title this season — the same problem he suffered in 2009.

The Spurs believe that the veteran player will not be fit enough to feature in the world championships which take place in Spain from August 30 until September 14.