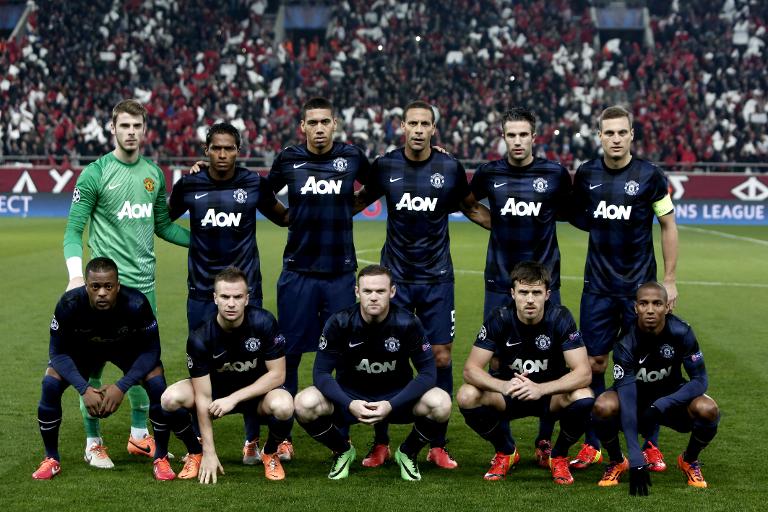 Manchester United’s owners on Thursday warned investors the club may struggle to keep their best players if they miss out on Champions League qualification for a second consecutive season.

“Because of the prestige associated with participating in the European competitions, particularly the Champions League, failure to qualify for any European competition, particularly for consecutive seasons, would negatively affect our ability to attract and retain talented players and coaching staff, as well as supporters, sponsors and other commercial partners,” owners the Glazer family said in the club’s prospectus.

United also revealed that income from their new 10-year kit deal with Adidas will fall by 30 percent to Â£52.5 million ($88.6 million, 66.2 million euros) per year if they miss out on the Champions League for two seasons in a row.

Former manager David Moyes was sacked by United in April for failing to secure a Champions League place last season and his successor Louis van Gaal will be expected to steer the club back into the lucrative competition.

The Glazer family have also announced plans to sell five percent of their 90 percent stake in the club — eight million shares — for around $150 million.

The proceeds will go to the Glazer’s investment vehicle, Red Football LLC, rather than the club itself.

After rising steeply following the announcement of the Adidas deal earlier this month, United’s shares closed at $19.31 in New York on Wednesday.