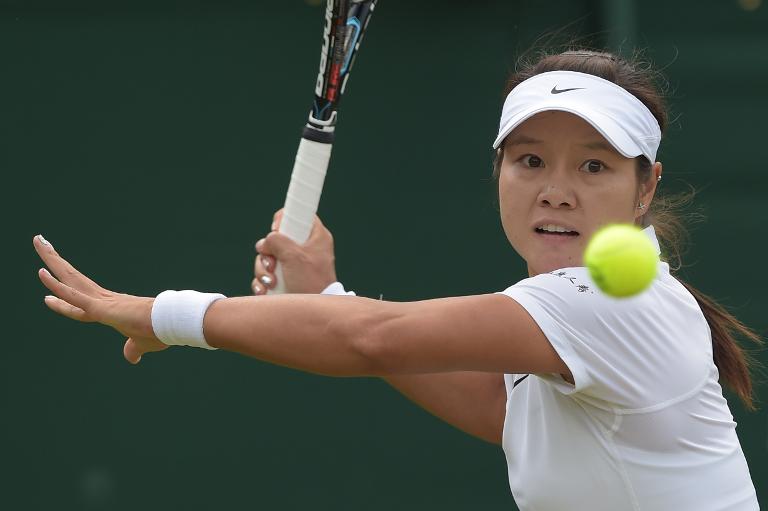 World number two Li Na of China announced on Thursday that she will miss next month’s US Open as she struggles with a knee injury.

“I wanted to let all of my great fans know that unfortunately I am going to have to withdraw from the upcoming WTA events in Montreal and Cincinnati, as well as the US Open,” Li said in a statement on her Facebook page.

“Since March, I have been struggling with my knee and it is just not where I need it to be in order to play at the highest level.”

The 32-year-old, who won the Australian Open earlier this year, her second Grand Slam after winning Roland Garros in 2011, has targeted a return to the court on home soil in late September.

“My medical team has advised me that I need to take some time off to rest my knee so it heels,” she said.

“I look forward to getting back on the court this fall in Wuhan and Beijing.”

Li was eliminated from this year’s French Open in the first round before bowing out of Wimbledon in the third round.