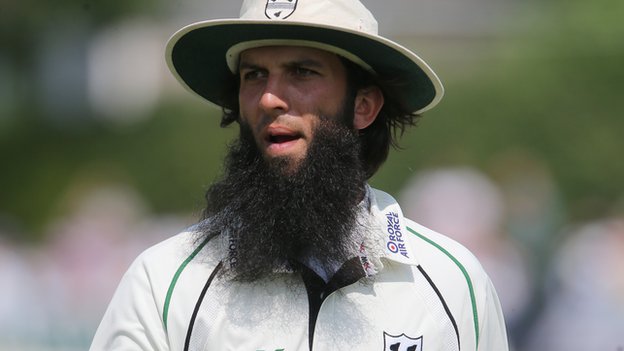 Before we get all number-y and calculative, hereâ€™s what happened. England won the third Test of the Investec series, beating India by 266 runs on Thursday. Yes, thatâ€™s what happened. Moeen Ali tore into the middle and lower order of the Indian team to seal the win for his side. And not to forget a much-needed win at that.

That Indians would be disappointed. Especially after the standards they set in the previous Test. The streets will now be painted in the hues of a funeral, much in contrast to the fireworks and glitter that lit up just about a few days back. The Indians probably didnâ€™t go as wrong as the English team went right. They came out with all vengeance, ready to take the Indian bulls by their horns, and orchestrate a resounding tune of revenge. Their first innings score of 569 declared itself sounded the ominous bells for India. While the Indian bowlers barely managed to do something with the cherry, it was the English bowlers who dictated terms, wrapping up the Indian innings at 330, with Rahane and Dhoni being the only saving graces. By the time the English batsmen took guard in their second innings, they had already pretty much executed their meatier part of the plot. Declaring their innings at a strategic 205, they had the Indians back on field, with an impossible-looking target. And finally, on Day 5, the sweetness of paying the Indians back in their own coin was rushing in their veins. With both Ballance, in the previous match and Anderson, in this match, being pulled up for their odd conduct, came up with smashing performances to spell one thing out loud and clear — off the field they could be the bad boys, but on the field, they know their business well. One revelation for the English team was Moeen Ali who scalped 6 wickets in the last innings.

England deserved this win. Not just because they bounced back from the pits, but also, they were clearly the better side. All those Indian fans who have slipped into a zone of mourning and cursing, hold your guns. They won the previous match. Thereâ€™s still a lot of cricket left in this series.