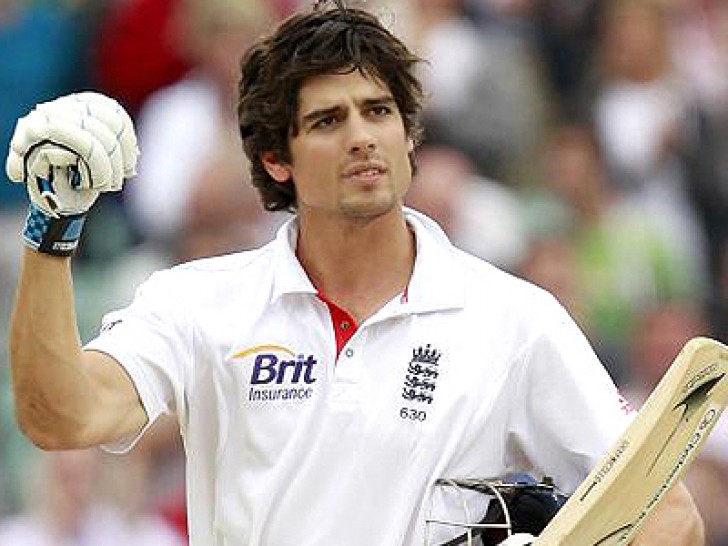 The odds seem to be stacking up against the visitors this time around. The English team is now looking to stage the final act of the revenge drama. The third Test of the Investec series between India and England is all poised to help the hosts punch the air with finesse. The Indians have cut a sorry figure so far. Itâ€™ll be a miracle if they can cling on to a draw. Difficult, not entirely impossible though.

The Indians faced double trouble in the third Test. In both the innings that the hosts have batted, the Indians werenâ€™t able to wipe out the English team. The hosts declared both their first innings and their second, at 569/7d & 205/4d respectively. that is what exactly could spell doom for the side. With one whole day in hand, which amounts to close to a minimum of 89 overs, India still require more than 300 runs to ensure that they steal Englandâ€™s thunder. But that looks slightly ambitious. Their best attempt could maybe be giving surviving a shot. But remember, itâ€™s already down to the tailenders. Hence, England would be sniffing a win and licking their lips in anticipation of some spicy Indian curry.

This would be perfect for the hosts, as they faced a lot of brickbats thanks to their unimaginitive cricket and drab playing style. To add insult to injury, their players were caught indulging in some unforgivable acts. Pushing opponent players, verbally abusing them and caught gyrating topless in bars — whoa, thatâ€™s quite a list. To make a comeback from that and let the timber and the leather speak in the language of cricket to shut the critics up is a remarkable job done. For everything, England deserve a win. They deserve a win for their grits and for their clinical performance.