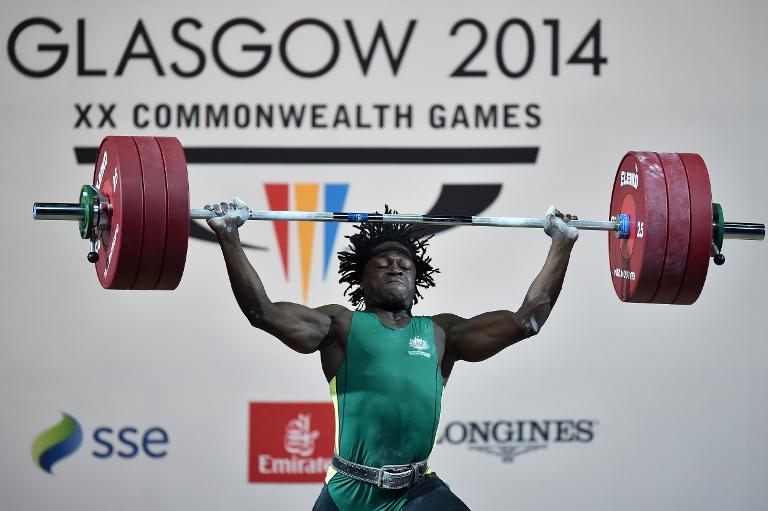 Australian weightlifter Francois Etoundi had his Commonwealth Games accreditation revoked on Thursday after an alleged assault at the athletes’ village in Glasgow, organisers announced.

Etoundi, who won a bronze medal in the 77kg category, was detained by police after an early-morning disturbance on Wednesday and was due to appear before a court on Thursday.

“We do not want the gentleman returning to the village and as a consequence of that, we have worked with the Australian team and we fully support the question posed to us to withdraw his accreditation,” Commonwealth Games Federation chief executive Mike Hooper told Thursday’s daily media briefing.

Etoundi, 29, represented Cameroon at the 2006 Commonwealth Games in Melbourne, finishing fourth in the 69kg category, but now represents Australia after seeking asylum to remain in the country.

An official from the Australian team confirmed that they were talking to police about the incident.

“I was alerted to the matter after the daily chefs’ meeting on Wednesday and my concern then was that the athlete has the right legal representation and that we were following the requirements of Police Scotland,” said chef de mission Steve Moneghetti.

“At the moment it is a court matter and we cannot comment on what is happening with the athlete until it has been dealt with and the relevant action has been taken.”

Etoundi was arrested on Wednesday following an altercation at the athletes’ village in Dalmarnock in Glasgow’s east end.

According to a report in Australian newspaper the Sydney Morning Herald, he is accused of assaulting a Welsh athlete. A spokesman from Team Wales confirmed that it was helping police with their investigation.

“We’re aware of an incident that occurred overnight involving a member of Team Wales and we’re currently working with Police Scotland to assist them with their inquiries,” he told the newspaper.

“Whilst the facts around the matter are being established, it would be wrong for us to comment any further.”

The 35-hectare athletes’ village hosts around 4,500 competitors and 2,300 support staff.