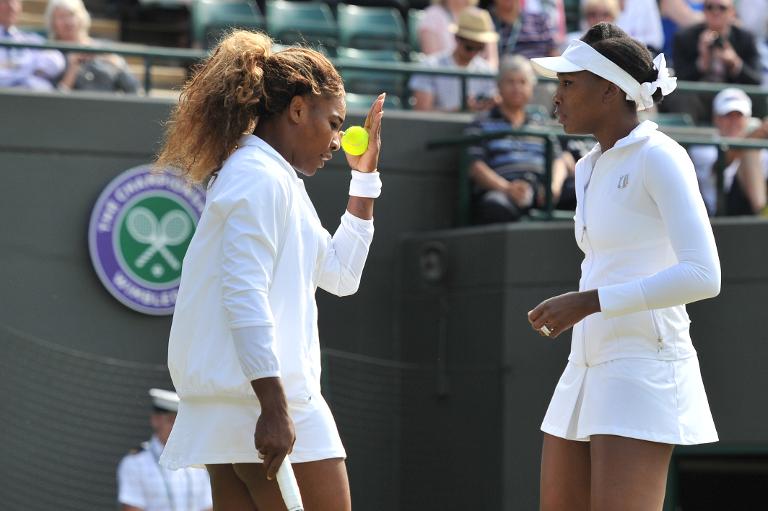 Williams booked a second-round match against world number 10 Victoria Azarenka of Belarus at the US Open tuneup event.

Azarenka, the fourth seed, has a first-round bye.

Another highly anticipated second-round matchup at the event will see world number one Serena Williams, a 17-time Slam champion who exited Wimbledon after struggling with a virus in a weak doubles showing with her sister, face 45th-ranked Czech Karolina Pliskova on Wednesday night.

Venus Williams fired seven aces in the 73-minute match. After taking a 4-0 lead with two service breaks in the second set, she fended off five break points in her last two service games, and sealed the win when her 21-year-old challenger hit a forehand into the net.

“She was a fighter,” Williams said. “She has a diverse game, she can come to the net, she serves pretty well. She just kept staying in there, so I was happy to win the match.”

While Lisicki didn’t get the win, she did grab a slice of WTA history with the fastest serve ever on the women’s tennis circuit — a 131 mile per hour (211 km/h) bomb that surpassed the previous record of 129 mph (208 km/h) held by Venus Williams.

Ivanovic managed to get her racquet on it, denying Lisicki an ace, although the Serbian couldn’t keep the return in court.

Former world number one Ivanovic rallied from a 4-1 deficit to pull off the straight set win.

“It was a really good match, even though it was both of our first matches in a while,” Ivanovic said.

“I got down in that first set, and she was playing really well, and serving really well too. I really tried to find my rhythm in that set, and in the second set I really started feeling her serves a little bit more.

“It was a really tough draw for both of us, and I’m happy I was able to win this one.”

Next up for Ivanovic will be Canada’s Carol Zhao, who advanced when leading 6-2, 1-0 after Belgian Yanina Wickmayer retired.