Home World Spain accelerates away from crisis as economy grows 0.6% 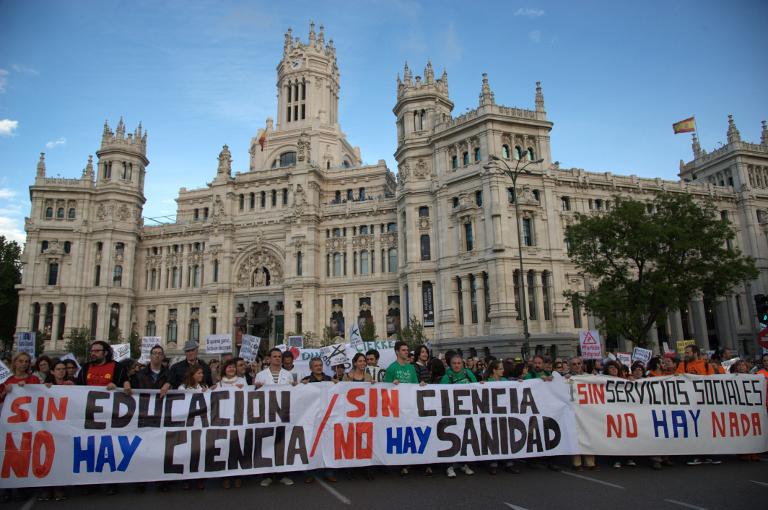 The Spanish economy pulled away from crisis in the second quarter with growth of 0.6 percent, official data showed on Wednesday, adding to evidence that reforms and austerity are putting the country back on its feet.

The latest growth figure was slightly better than expected and marked acceleration from growth of 0.4 percent in the first quarter.

The figures came the day after the government raised its forecasts saying it hoped growth in Spain, with the fourth-biggest economy in the eurozone, would be close to 1.5 percent this year and possibly 2.0 percent next year.

The International Monetary Fund, which now sees the strength of Spain’s recovery as a welcome surprise, also raised its forecasts last week for the country’s growth this year and next.

These figures will offer relief to the country, climbing out of deep recession triggered by the financial crisis which led to the bursting of a big property bubble, and pushing the unemployment rate up to a record high level of around 25.0 percent.

The latest unemployment data showed that the rate for the second quarter edged below 25.0 percent for the first time since the third quarter of 2012. But at 24.47 percent, it remains one of the highest in the industrialised world.

The country edged out of its second recession in five years during the third quarter of last year, having applied radical reforms to strengthen public finances, the banking system and the labour market.

The growth figures for the second quarter show that gross domestic product rose by 1.2 percent over 12 months. This also marked rapid acceleration since in the first quarter, growth over 12 months was up by just 0.5 percent.

Growth in the second quarter was boosted by a pick-up of internal demand, which partly countered a slight weakening of demand from abroad, the national statistics office which published the figures said.

Spain, in common with other eurozone countries hit by deep crisis, is counting on increased efficiency and exports largely to kick-start the economy, with domestic demand then increasingly contributing as activity spreads, unemployment falls, wages pick up and taxes rise.

Meanwhile on Wednesday, the statistics institute reported that Spanish consumer prices fell by 0.3 percent in July on a 12-month comparison, mainly because of stable fuel, food and drink prices.

This comes amid concern that the eurozone is flirting with a risk of deflation, a sustained fall of prices which can trigger a vicious spiral of falling demand as people delay purchases.

Spanish inflation, on a European Union harmonised basis, became negative in March, falling by 0.2 percent, but then rose by 0.3 percent in April, 0.2 percent in May and were steady in June. 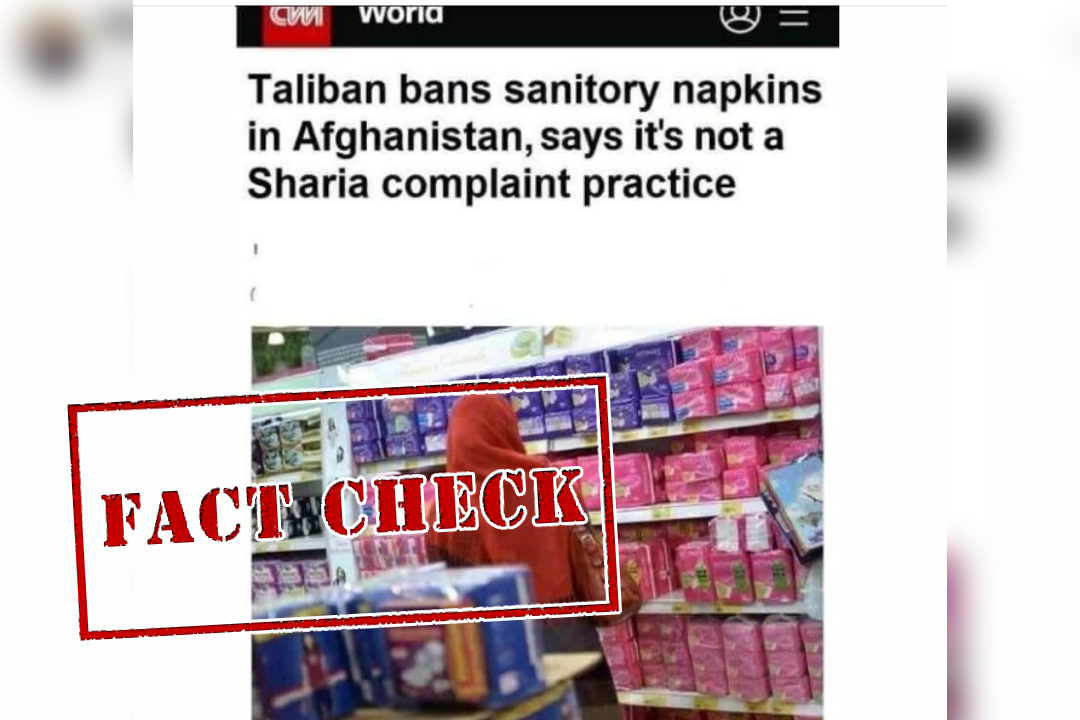