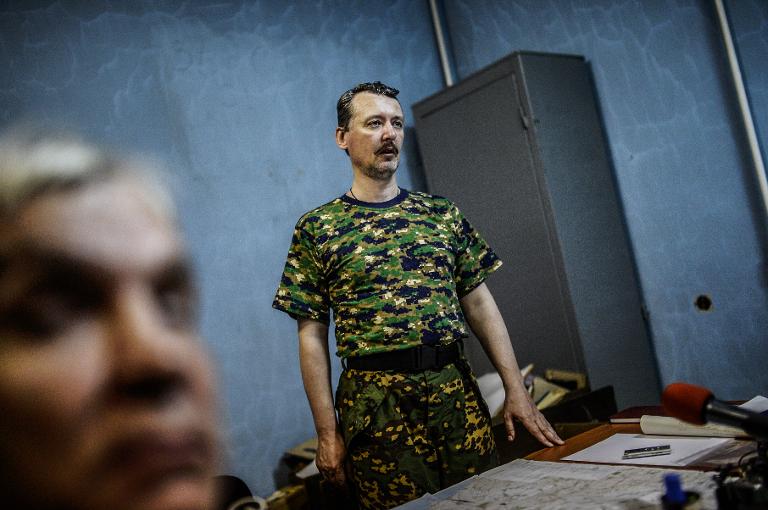 A top rebel chief in east Ukraine has banned fighters from swearing, saying it “spiritually demeans us and will lead our army to defeat”, according to a document published on a Twitter account used by insurgents.

“Swearwords of non-Russian origin were used by enemies of Rus to defile what we hold sacred,” read an official order dated from Monday — the 1,026th anniversary of the adoption of Christianity by the mediaeval state of Kievan Rus, the ancestor of Ukraine also seen as the cradle of Russia.

“Swearing is a sacrilege that has always been considered a grave sin,” read the order published late Tuesday under the Twitter handle @strelkov_info.

The pro-Moscow rebels employ a variety of religious symbols including flying flags with an image of Jesus Christ from their armoured cars and they often refer to themselves as an “Orthodox army”.

Jesus Christ and the Virgin Mary “protect us in combat”, said the order, which also accused the government in Kiev of being “haters of Christians”.