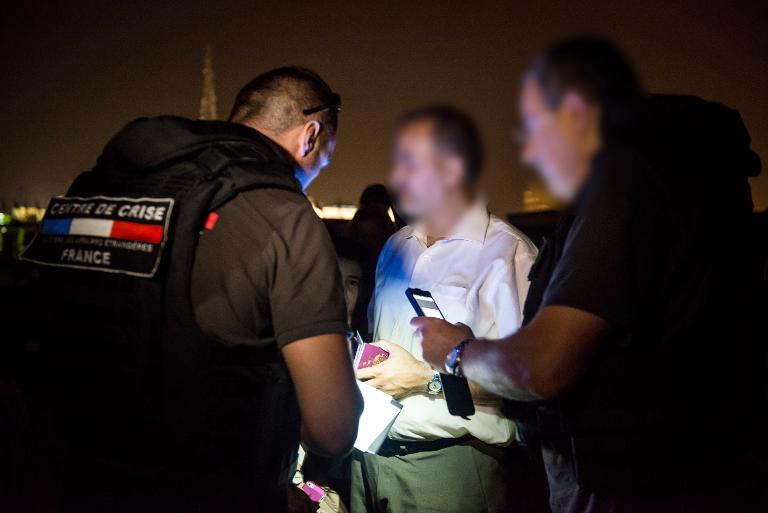 France has evacuated nearly 50 French and British citizens from Libya by ship, French authorities said on Wednesday, amid growing lawlessness and unrest in the north African country.

The French chief of staff said 40 French nationals and seven Britons were pulled out in the overnight operation and would be taken to the southern French port city of Toulon.

A French naval frigate was on standby during the evacuation.

The French ambassador was among those who left and the embassy has been temporarily closed, said foreign ministry spokesman Vincent Floreani.

France had on Monday advised its nationals — of whom less than 100 remained in Libya — to leave the country immediately and contact the embassy for evacuation.

Several other European countries including Britain, Germany and the Netherlands have also advised nationals to leave Libya.

France opted to stage a maritime evacuation due to fighting for control of Tripoli’s airport.

The United States evacuated staff from its Libyan embassy — which lies on the road to the airport — by road but under air cover on Saturday.

Fighting around the airport and between rival militias over the past two weeks has killed scores of people and prompted several countries to urge their citizens to leave Libya.

Many people holding both French and Libyan passports have chosen to stay on, officials said.