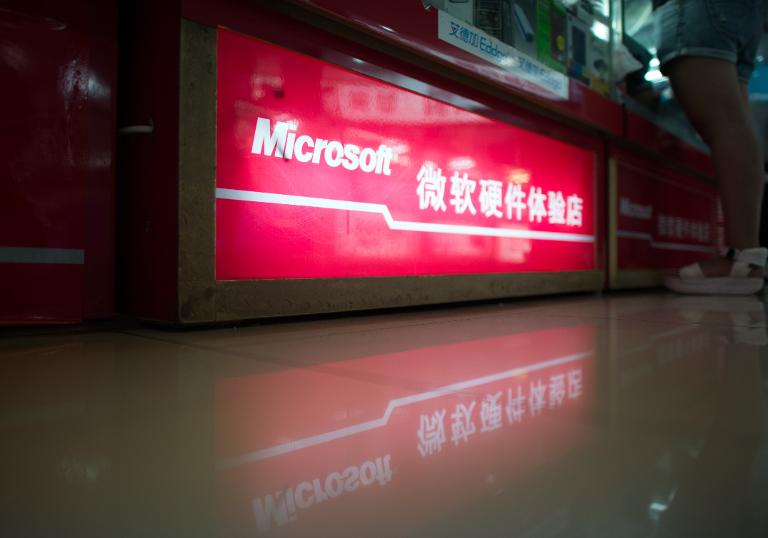 Microsoft said Wednesday it seeks to comply with Chinese law, after Beijing announced an anti-monopoly investigation of the US technology giant over its business practices.

“Microsoft complies with the laws and regulations of every market in which we operate around the world and we have industry leading monitoring and enforcement mechanisms in place to ensure this,” it said in a brief statement.

“Our business practices in China are designed to be compliant with Chinese law.”

China’s State Administration for Industry and Commerce (SAIC) said Tuesday it was investigating Microsoft for “monopoly actions” related to its flagship Windows operating system and Office suite of software.

SAIC is one of the Chinese government agencies with responsibility for anti-monopoly investigations.

It said it had received complaints from companies about Microsoft bundling its products for sale and failing to disclose information about software, causing problems with compatibility.

This May, China also banned the use of Microsoft’s Windows 8 operating system on all new government computers, amid reports alleging security concerns.

That followed the United States indicting five members of a Chinese military unit for allegedly hacking US companies for trade secrets.

Other US technology companies are also facing issues in the Chinese market.

Last week, state media said China was preparing to announce US chip maker Qualcomm has monopoly status in the mobile phone chip market. The government agency reportedly behind the move declined to comment.

The SAIC said its investigation into Microsoft was continuing.