Home World Last airman in US bombing of Hiroshima dies 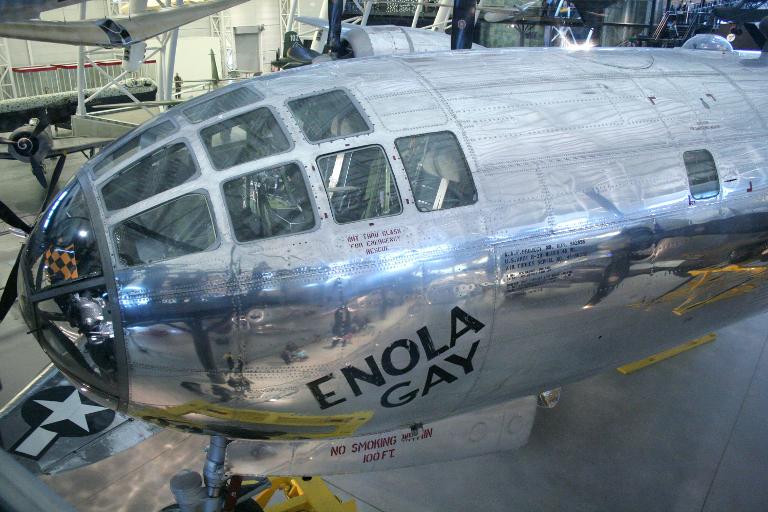 The last surviving crewman of the Enola Gay — the US plane that dropped the first atomic bomb on Japan near the end of World War II — has died, US media reported.

Twenty-four years old at the time, Van Kirk was the navigator on the Enola Gay, a B-29 Superfortress, one of a crew of 12 airmen. The plane dropped “Little Boy” on Hiroshima at 8:15 am August 6, 1945, killing 140,000 people, more than half the population of the city.

It was the first time in history that an atomic bomb was used in combat. The second was three days later at Nagasaki, where some 70,000 people were killed.

“The plane jumped and made a sound like sheet metal snapping” after the explosion, Van Kirk told The New York Times on the 50th anniversary of the raid.

â€œShortly after the second wave, we turned to where we could look out and see the cloud, where the city of Hiroshima had been.

â€œThe entire city was covered with smoke and dust and dirt. I describe it looking like a pot of black, boiling tar. You could see some fires burning on the edge of the city,â€ he added at the time.

Van Kirk recalled â€œa sense of relief,â€ because he said he sensed the devastating bombing would be a turning point to finally bring the war to a close.

Historians have long been at odds over whether the twin attacks brought a speedier end to the war by forcing Japan’s surrender and preventing many more casualties in a planned land invasion.

Many atomic bomb survivors, known as “hibakusha”, oppose both military and civilian use of nuclear power, pointing to the tens of thousands who were killed instantly in the Hiroshima blast and the many more who later died from radiation sickness and cancer.

In a 2005 column for Time Magazine, Van Kirk stood behind the use of the atomic bomb in Hiroshima.

“It wasn’t a matter of going up there and dropping it on the city and killing people,” he wrote.

“It was destroying military targets in the city of Hiroshima — the most important of which was the army headquarters charged with the defense of Japan in event of invasion. That had to be destroyed.”

A funeral was scheduled for Van Kirk August 5 in his hometown of Northumberland, Pennsylvania. His burial will be private, CBS reported. 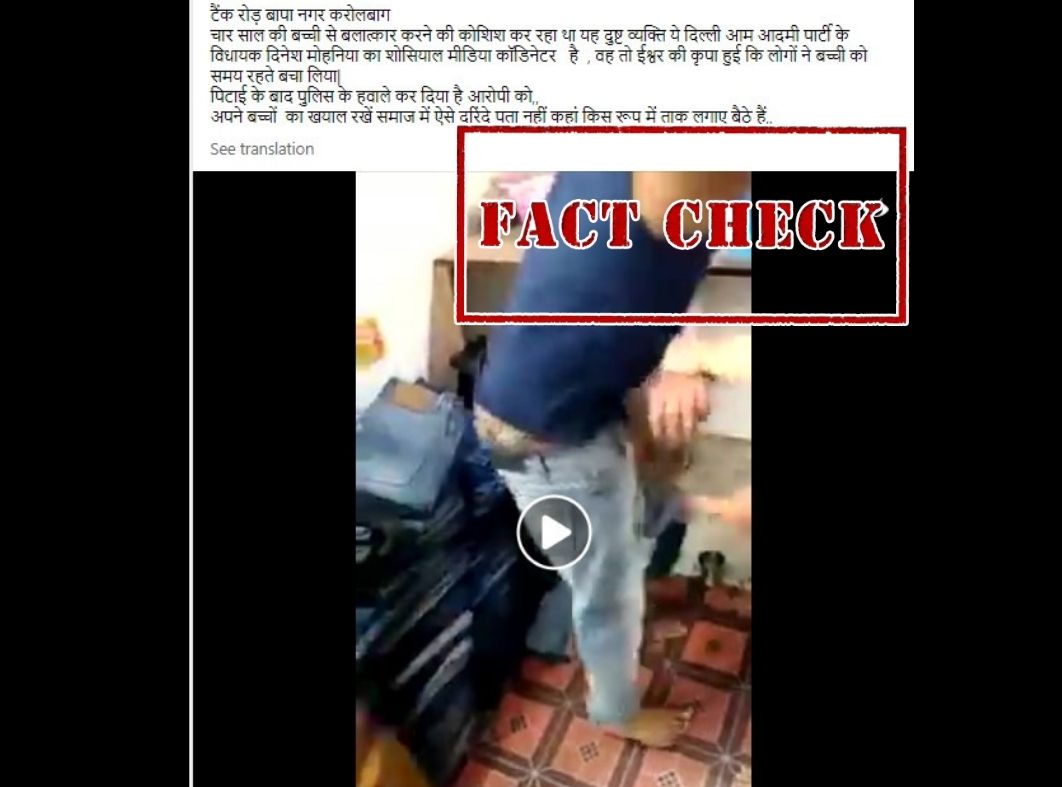 Fact Check: No, The Man Being Thrashed In The Video Is...