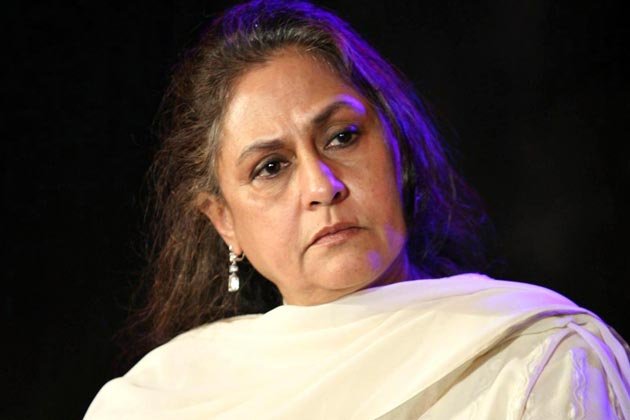 New Delhi:Â Members of theÂ Rajya SabhaÂ on Wednesday complained that â€œstale foodâ€ is being served to them in the parliament canteen.Â Raising the issue in the house,Â Janata Dal-United leader K C Tyagi said two members â€“ Ramgopal Yadav andÂ Jaya BachchanÂ â€“ fell ill after consuming food in the parliament canteen, and asked the government to look into it.

â€œMembers are falling ill after eating in the parliament canteenâ€¦ Ramgopal Yadav and Jaya Bachchan both fell ill after eating there,â€ Tyagi said.Â Adding to it, Jaya Bachchan said this has been happening regularly.Â â€It has been happening since last 4-5 yearsâ€¦ Stale food is being served at the canteen,â€ she said.Â Parliamentary Affairs Minister M Venkaiah Naidu said the government will look into the issue.

â€œWe have taken note of it. I will call the canteen and check what is happening. We must not discuss this in the house,â€ Naidu said.Â Congress leader Rajeev Shukla pointed out this may be so as the food is now being cooked outside the parliament building.Â â€The food is cooked outside parliament building and brought here. I had suggested that this practice should be stopped,â€ said Shukla.

The kitchen of the parliament canteen was shifted out of the main building after the presence of gas cylinders and cooking were found to be a security hazard.Â The cooking was shifted to the parliament library building in the complex in 2012 on the order of then Lok Sabha Speaker Meira Kumar.