Home World EU short of women for next executive 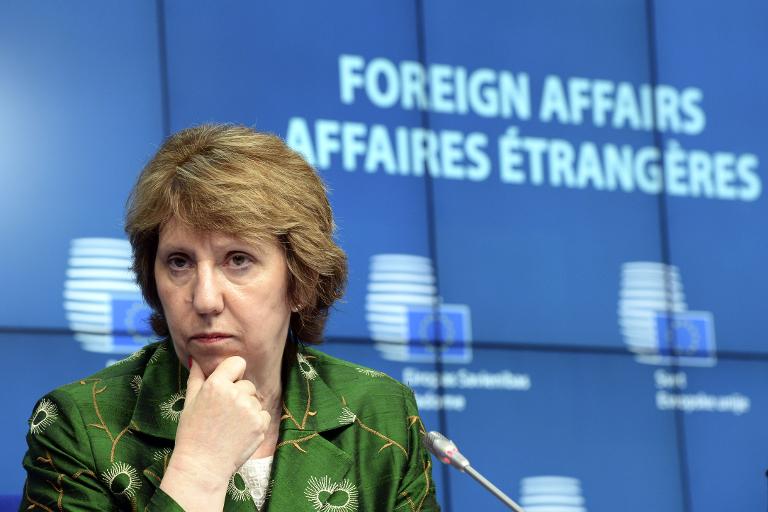 With only 24 hours to go, Jean-Claude Juncker, president-designate of the next European Commission, is still very short of female candidates for his 28-member team.

In fact, instead of nine or even 10 female faces to provide minimal gender balance, so far only one of the European Union’s 28 nations has put up a woman candidate for a post.

She is Czech politician Vera Jourova, a 49-year-old businesswoman and lawyer who this year was appointed Regional Development minister in the government.

Juncker’s proposed Commission needs to win approval from the European Parliament in October before taking office.

But the parliament speaker, German Social-Democrat Martin Schulz, has warned that the new EU executive will need to have at least nine women — like the outgoing Commission — to get the green light.

Meanwhile, women on the current Commission, a powerful body that proposes and polices EU legislation, are lobbying for “at least 10.”

Two other countries are expected to put up their outgoing women commissioners — Bulgaria’s Kristalina Georgieva, who currently holds the humanitarian aid portfolio, and Sweden’s Cecilia Malmstroem, in charge of the EU’s politically hot justice and home affairs post.

Georgieva is being tipped to take over the high-profile foreign affairs brief currently held by Britain’s Catherine Ashton.

This would hand a new eastern European member of the bloc a key post at a time the EU is struggling to solve the Ukraine crisis on its eastern fringe.

The job of top diplomat comes with a monthly salary of over 24,000 euros — lesser Commissioners earn only 20,800 — plus a residence allowance, moving fees and expenses.

Juncker has until midnight July 31 to put together his team but cannot add these two to the list until receiving official word from Sofia and Stockholm.

Meanwhile, he is reported to be sure of having at least two more women candidates, which would give him five in all — still well short of what is required to get Parliament approval.

Juncker has completed a tour of Europe’s capitals to meet governments and discuss candidates for the 2014-2019 Commission.

A day before deadline, five countries have yet to suggest any name at all and so could still put up women — Belgium, Netherlands, Portugal, Romania and Slovenia.

Italy’s popular young premier Matteo Renzi had hoped to win Ashton’s prestigious post for his female foreign minister Federica Mogherini, but she ran into strong opposition for her allegedly soft stand on Russia.

He is now reported to be putting up a male candidate, Massimo D’Alema, a former premier and foreign minister.

France too is proposing a male former minister, Pierre Moscovici, for an economic portfolio, while Germany is hoping to win the increasingly key trade job for its outgoing Energy Commissioner Guenther Oettinger.

But Britain too is campaigning for trade, as the United States and the bloc try to nail down the biggest free trade deal ever done, for its candidate — Lord Jonathan Hill, the head of the House of Lords who is close to Prime Minister David Cameron and worked with former premier John Major.

The Financial Times named him Europe’s best finance minister in 2008 but many blame him for pushing Finland into recession with his austerity programme.

Austria, Croatia and Slovakia all have designated their outgoing Commissioners for a new five-year mandate — and all are men.

Ireland is putting up its Environment Minister Phil Hogan, while Estonia and Latvia have nominated male former premiers Andrus Ansip and Valdis Dombrovskis.

“The gender issue is going to be key,” said analyst Pascale Joannin of the Fondation Robert Schuman think-tank.

“Parliament risks rejecting Juncker’s Commission if it takes a step back on gender equality.”