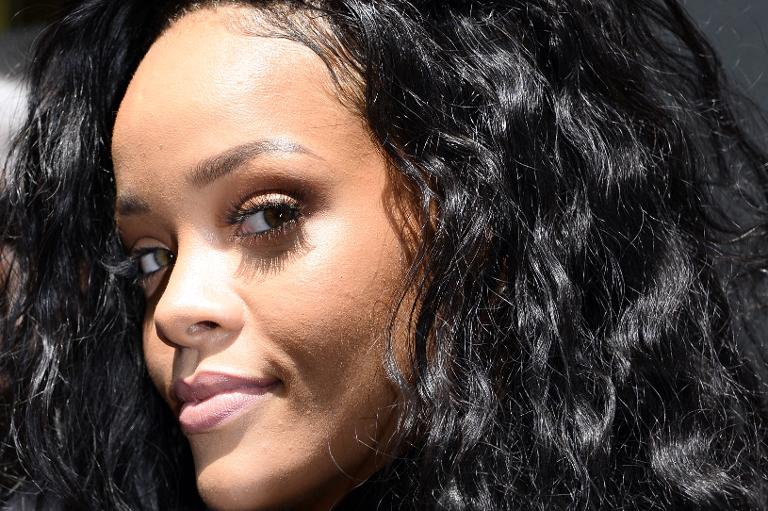 Pop idols and professional athletes are going public with strong views about Gaza, putting their relations with fans on the line while stirring up a social media frenzy.

More often than not, celebrity sympathies have been leaning in favor of Palestinians as the Israeli assault on Hamas rolls into its fourth week and the death toll keeps rising.

Zayn Malik of the British boy band One Direction was the latest boldface name to voice his concern when he posted “#FreePalestine” on his Twitter account Sunday.

As of Tuesday, his message had been retweeted 220,000 times, and favorited just as often, among his 13 million followers worldwide.

But it also angered Israeli fans — with some going so far as to make death threats against the 21-year-old heartthrob, a British-born Muslim of Pakistani heritage.

“People who don’t live in Israel don’t have any right to say their opinion out loud,” tweeted one young woman, Shaked Erez, who added the hashtag #freeisrael for good measure.

“Your Tweet really broke me& I’m sure all the Israeli directioners 2. U made us very sad,” added Stav Ben Shushan, who urged Malik to delete his tweet. He did not.

The roster of celebrities — many not known for political activism — weighing in on Gaza has grown since pop diva Rihanna and basketball star Dwight Howard tweeted #FreePalestine.

“But when they wade into political matters, they run the risk of alienating a certain number of their fans,” Youmans, who’s been monitoring celebrity Gaza tweets, told AFP on Tuesday.

Rihanna — who performed in Tel Aviv last year — deleted her post within minutes, as did Howard who declared that he’d made a mistake and that he would never comment again on global affairs.

Dance-pop songstress Selena Gomez meanwhile caused a stir with an image on her Instagram account that began: “It’s About Humanity. Pray for Gaza.”

Her post generated 654,000 likes — but got the racy TMZ.com gossip website asking if the 21-year-old former Disney child star was “pro-humanity or pro-Hamas…”

“Maybe she doesn’t realize Hamas has launched an untold number of missiles in an effort to destroy Israel, or maybe she supports it,” it said. “We don’t know.”

“I am not picking any sides,” she responded on Instagram. “I am praying for peace and humanity for all!â€

Israel is not without its defenders — none fiercer than indefatigable comedienne Joan Rivers, who came out swinging when TMZ caught up with her at Los Angeles airport.

â€œLet me tell you, if New Jersey were firing rockets into New York, we would wipe them out,â€ said Rivers, 81, who went on to question if Gomez, 22, even knew how to spell Palestinian.

“600 missiles been fired from GAZA by Hamas in the last 4 days. NUMBERS DONT LIE. STOP LYING,” he said in a July 13 tweet that is still in place.

As it happens, Casspi used to play alongside Howard for the Houston Rockets; he’s now with the Sacramento Kings in California.

Oday Aboushi, a Palestinian-American offensive lineman for the New York Jets American football team, has also been speaking out, again on Twitter where he has 6,100 followers.

“Eid’s just not the same this year. Knowing what Israel is doing to Palestinians on a daily basis,” he wrote Monday, referring to the Muslim holiday that follows Ramadan.

Meanwhile, as the fighting in Gaza raged, Israeli news media reported last week that pop svengali Simon Cowell opened his wallet to the tune of $150,000 for an Israeli soldiers’ charity at a Los Angeles fund-raiser last year.

Cowell, a polarizing figure at the best of times, hasn’t commented.