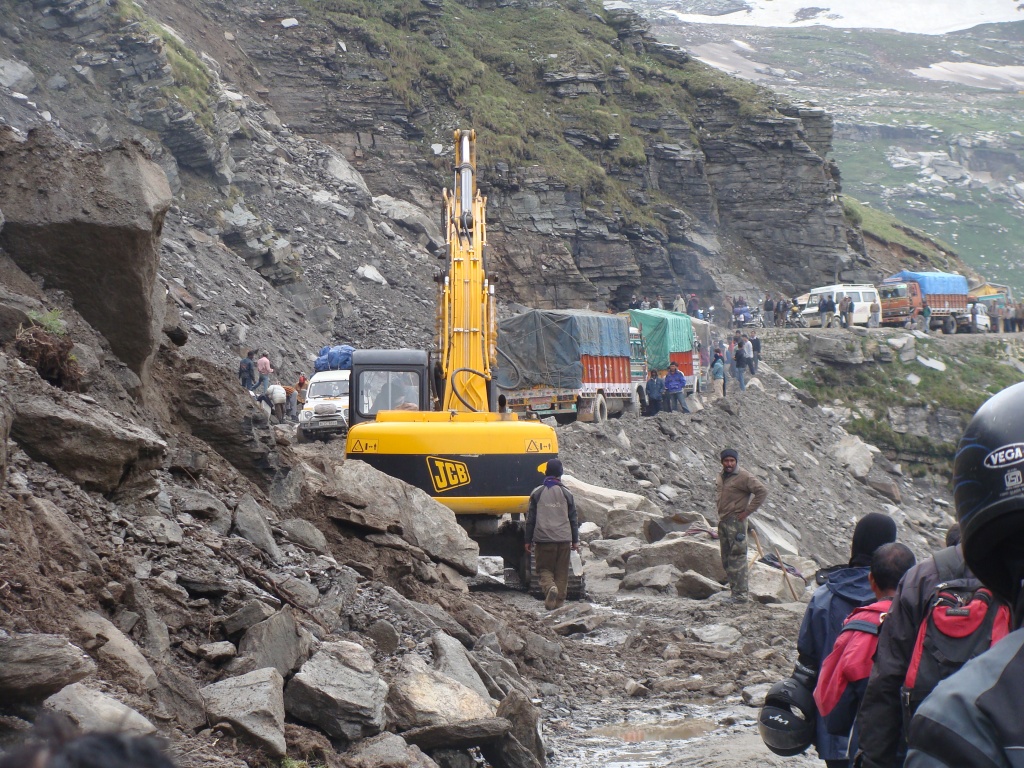 Pune: Heavy rains in Maharashtra turned out to be horrifying when an incident of landslide was reported in Ambe village near Pune on Wednesday. Ten bodies were recovered and over 170 feared trapped under the debris.

Saurabh Rao, District Magistrate of Pune, confirmed that more than 45 houses were buried due to the landslide. “The number of casualties will be finalised in a couple of hours. Evacuation process for nearby villages has also been started. There is a risk of landslides in nearby villages,” he added.

Two teams of the National Disaster Response Force comprising of 100 personnel has been sent to the spot. The District Collector, police officials and medical teams have, however, reached the spot.

Divisional Commissioner Prabhakar Deshmukh said the rescue operation is a challenge. He said, “Rescue operation will speed up once the NDRF teams reach. The area is 15-20 km from the nearest medical facility.”