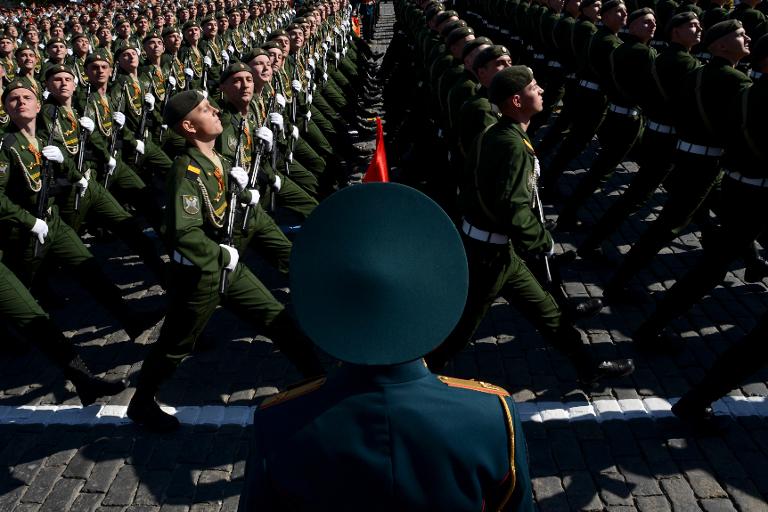 The United States has found that Russia violated a 1987 arms control treaty by testing a ground-launched cruise missile, a senior US official said late Monday, calling the matter “very serious.”

The announcement adds a new dispute at a time of already heightened tensions between Washington and the Kremlin over the crisis in Ukraine, with western countries accusing Russia of arming Ukrainian separatists and destabilizing the country.

The US concluded in a 2014 report that Russia had violated the Intermediate-Range Nuclear Forces Treaty, which barred it from possessing, producing or flight-testing such cruise missiles with a range of 500 to 5,500 kilometers, the official told AFP.

President Barack Obama has sent a letter to his counterpart Vladimir Putin on the subject, which the administration official described as “a very serious matter which we have attempted to address with Russia for some time now.”

Washington was prepared to discuss its determination with Moscow “immediately” in senior-level bilateral talks, the official added, saying Congress and US allies have been kept abreast of the matter.

“The United States is committed to the viability of the INF Treaty,” the official said. “We encourage Russia to return to compliance with its obligations under the treaty and to eliminate any prohibited items in a verifiable manner.”

The official said the INF treaty served the “mutual security interests of the parties” — not only the United States and Russia but also 11 other successor states of the Soviet Union.

“Moreover, this treaty contributes to the security of our allies and to regional security in Europe and in the Far East.”

“The United States will, of course, consult with allies on this matter to take into account the impact of this Russian violation on our collective security if Russia does not return to compliance,” the official said.

In January, State Department spokeswoman Jen Psaki said Washington had raised concerns with Moscow following a New York Times report it had begun testing a new ground-launched cruise missile as early as 2008, and that the State Department’s senior arms control official had repeatedly raised the issue with Moscow since May 2013.

Psaki said at the time she could not refute the details of the Times report, and that there was an ongoing interagency review to determine whether the Russians had violated the terms of a US-Russian arms control pact.