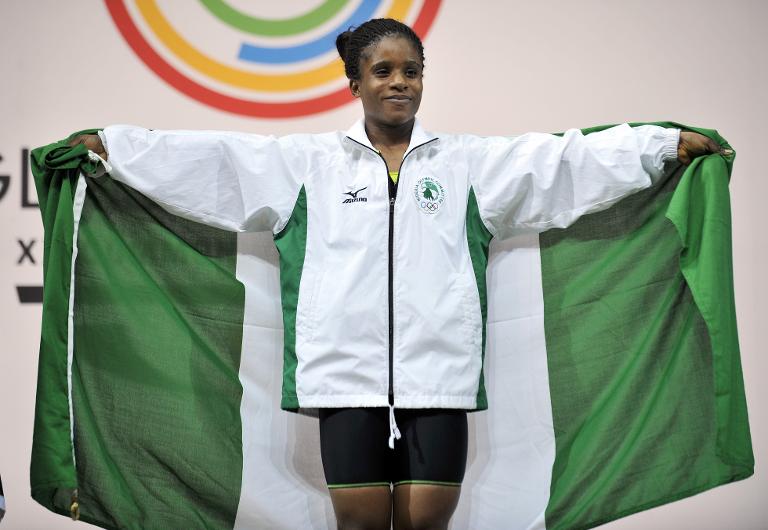 The 16-year-old Amalaha provided an ‘A’ sample on July 25 which revealed traces of diuretics and masking agents.

She will have a ‘B’ sample tested at a laboratory in London on July 30.

Commonwealth Games Federation chief executive Mike Hooper said: “We [have] issued a formal notice of disclosure to an athlete following an adverse analytical finding as a consequence of an in-competition test.

“That athlete is Nigerian weightlifter Chika Amalaha who was tested on July 25th. That athlete has now been suspended from the Commonwealth Games in Glasgow.”

Amalaha snatched a best of 85kg before managing 111kg in the clean and jerk for a total of 196kg, to become the youngest Commonwealth weightlifter gold medallist.

It was the first doping case of the Glasgow Games and will likely once again call into question the legitimacyof weightlifting as a Commonwealth Games sport given its history of drug-related incidents.

Hooper though insisted that the sport had its place in multi-sport events.

“I think weightlifting is a fantastic sport and a strong Commonwealth and Olympic sport,” he said.

“I think the issue here is about showing we have a robust anti-doping programme in place. We want to send a message to anybody in any sport who would go down the route of taking any substance to enhance performance that they will be caught.”

Nigerian weightlifting also has a history of drugs offences.