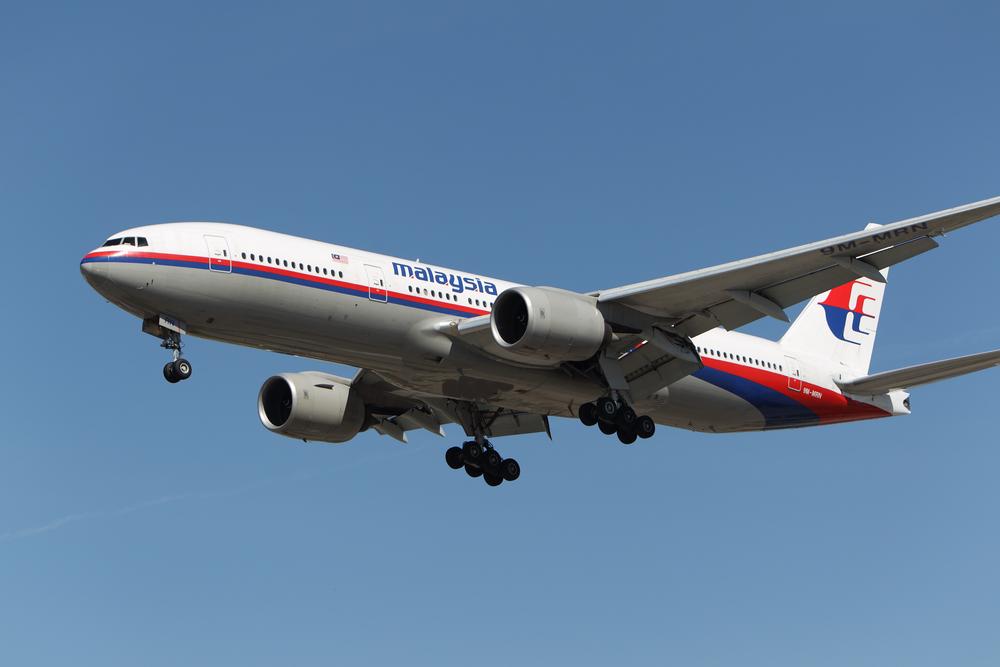 Kuala Lumpur: Malaysia Airlines is mulling a name change and restructuring of routes in a bid to repair its reputation.

The Malaysian flag carrier, majority-owned by the government, is likely to change its name as part of a radical overhaul and also seek new investors to rebuild its business after two major tragedies within six months killing 537 people.

In March, MH370, which was travelling from Kuala Lumpur to Beijing, lost touch with air traffic control, an hour after take-off. It was carrying 239 passengers, including five Indians, and crew. The wreckage of the plane which is believed to have crashed in the southern Indian is yet to be found.

While earlier this month, the Boeing 777 with 298 people on board was flying from Amsterdam to Kuala Lumpur as it was downed between Krasni Luch in Luhansk region and Shakhtarsk in the neighbouring region of Donetsk, Ukraine. All 298 people were killed.

It is believed that Flight MH17 crashed after being hit by a surface-to-air missile fired from the rebel-held area.

Work has begun on a strategic review that will restructure the airline’s routes and expand outsourcing to increase profitability. Additional private investment for the airline could come from rival aviation groups, it quoted sources as saying.

The review process is being led by the Malaysian government. Airline’s commercial director Hugh Dunleavy, writing in Sunday Telegraph, insists that despite the “tragic loss” of both aircraft, the airline would eventually “emerge stronger”.

“Our majority shareholder, the Malaysian government, has already started a process of assessing the future shape of our business and that process will now be speeded up as a result of MH17,” Dunleavy wrote. “There are several options on the table but all involve creating an airline fit for purpose in what is a new era for us, and other airlines,” he said.

Those options are said to include renaming and rebranding the airline, which carries 50,000 passengers a day and employs 20,000 staff, the report said. Although the airline raised 9.9 billion Malaysian ringgit (1.8 billion pounds) in 2013, and is said by industry analysts to be well-funded, it is thought external investment could help to return confidence to Malaysia following the recent tragedies.

“Airlines such as ours should be left to focus on the quality of our product in the air, not on the air corridor we fly in, which should be guaranteed as safe passage,” Dunleavy said.