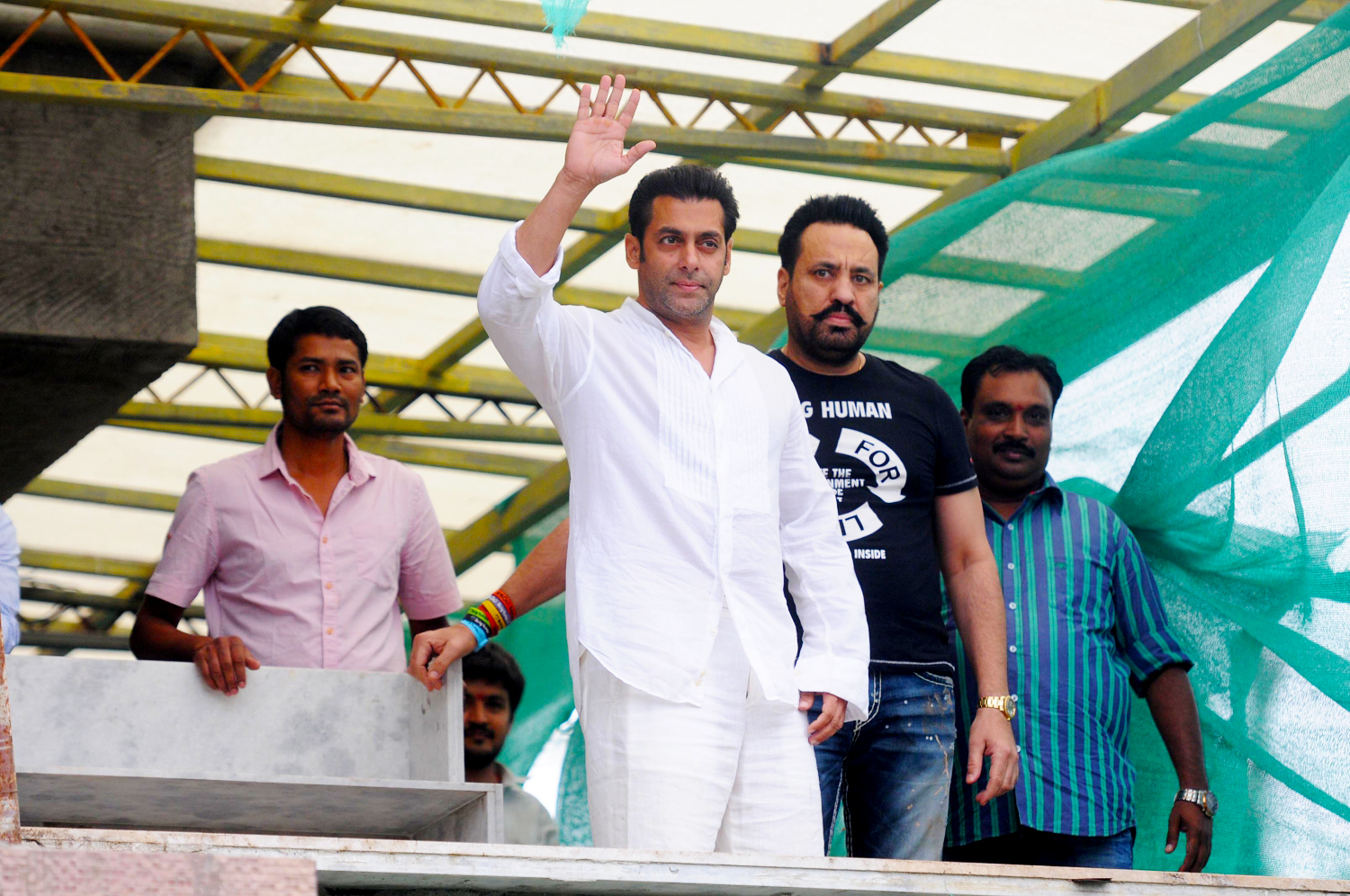 Mumbai : Kicked by the â€˜Kickâ€™ success, Salman took to twitter on Tuesday to make a big announcement. Known for his generosity and golden heart, Salman Khan shared on a micro-blogging site that his NGO Being Human (BH) will bare all the expenses of 100 kids with a heart ailment.

â€œIf any kids on FB or Twitter who has a heart condition and canâ€™t afford to get it treated, BH will get 100 genuine patients treated,â€ he tweeted on Tuesday.

Initially, he told his followers to share details on the social networking sites, but later realized that there would be â€œconfusionâ€, so shared email address -Â [email protected]Â – to get in touch with the organization.

A month back, he had used the micro-blogging site to help his fans and others find jobs through his site beinghumanworkshop.com.