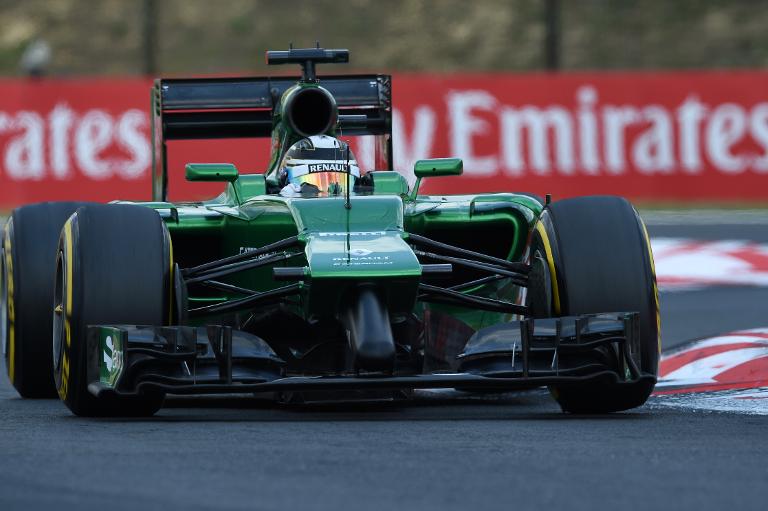 The struggling Caterham Formula One team faces possible legal action from a group of around 40 former staff who were axed by a new management team following this month’s takeover.

The team, pointless and last in the constructors standings, was sold by Malaysian businessman Tony Fernandes to a consortium of Middle Eastern and Swiss investors who swiftly introduced a cost-cutting agenda.

A statement issued on Monday on behalf of the group of former staff said: “The summary dismissal of employees from Caterham was done without warning or consultation and will result in significant compensation claims against the team.

“Caterham has also reneged on promises that the employees would at least be paid in July. Lawyers for the group will take immediate action.

“It is understood that the employees, many of whom have supported the F1 team during its four years in the championship, will be requesting the FIA – as a responsible regulator – to fully investigate the F1 team’s conduct and the circumstances in relation to its recent change of ownership.”

About 40 people, including several senior staff members, were released on the eve of the German Grand Prix.