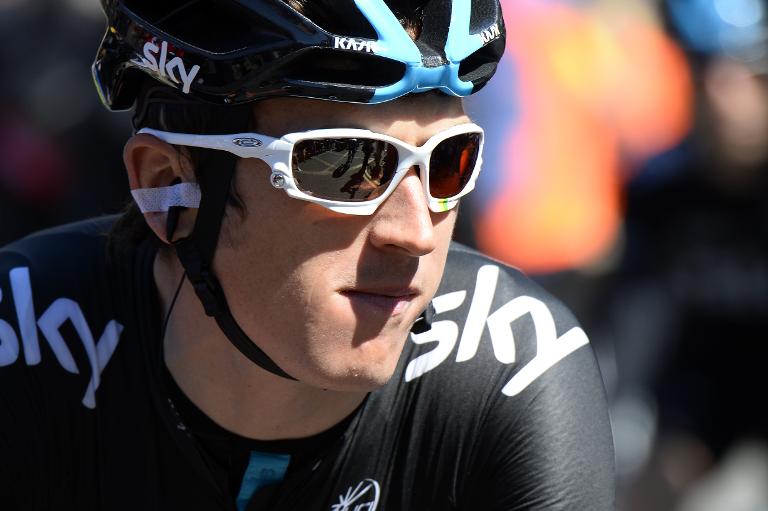 Briton Geraint Thomas has extended his contract with Team Sky for an extra two years, the British outfit revealed Monday.

Just a day after finishing the Tour de France in 22nd position, his best ever Grand Tour finish, the 28-year-old Welshman signed on until 2016.

His current deal had been due to run out at the end of this year.

“I’m really happy to be staying with Team Sky for another two years,” said Thomas in a team statement.

“I’ve been here since the start and I firmly believe it is the best place for me to fulfil my potential as a bike rider.”

The double Olympic champion on the track joined Sky from their beginnings in 2010 and is one of eight Britons on the team, which includes former Tour de France champions Bradley Wiggins and Chris Froome.

Thomas, who also won three team pursuit world titles on the track, has had his most successful season on the road in 2014.

He developed into a top one-day Classics rider, finishing seventh at the prestigious Paris-Roubaix and eighth at the Tour of Flanders.

“On and off the bike Geraint is an influential member of Team Sky,” said Sky manager Dave Brailsford.

“Not only is he a strong character but he’s one of a handful of world class riders that can do it all, whether that’s on the climbs, flat, cobbles or time trials, which proves what a valuable member of the team he is.”