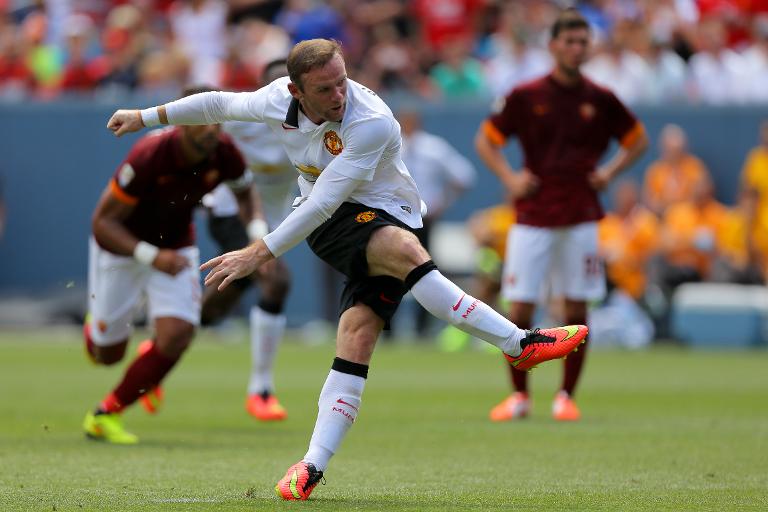 Wayne Rooney scored twice and Juan Mata added another goal to lift Manchester United to a 3-2 friendly victory over AS Roma.

The triumph continued the winning start to new manager Louis van Gaal’s tenure, which opened with a 7-0 trouncing of the Los Angeles Galaxy in the opening match of United’s North American pre-season tour on Wednesday.

The going was tougher against the Serie A side, but while Roma was in control early in the first half it was Rooney who opened the scoring in the 36th minute, taking a pass from Mata 25 yards out, turning and firing into the top corner of the net.

Two minutes later, Rooney set up Mata for a fine second goal, and Rooney made it 3-0 with a penalty in first-half stoppage time after Roma newcomer Urby Emanuelson had upended Danny Welbeck.

Miralem Pjanic pulled one back for Roma in spectacular style in the 75th, unleashing a lob from his own half that arched over helpless United substitute keeper Ben Amos.

Francesco Totti converted a penalty in the 89th to make for an action-filled finish.

The 3-4-1-2 formation implemented by van Gaal was again effective and United played with energy despite the heat and high altitude.

“It’s obviously nice to get 45 minutes again under my belt and it’s always nice to score, so I was pleased with that,” Rooney said. “But the most important thing for us is getting our fitness in … there’s obviously things we could do better, but overall we have to be happy with the win.”

The match, which drew more than 54,000 to the Sports Authority Field stadium of the NFL’s Denver Broncos, was part of the International Champions Cup.

The collection of pre-season matches features eight European clubs all preparing for the start of their domestic campaigns.

In Berkeley, California, Inter Milan’s Argentine striker Mauro Icardi cancelled out Gareth Bale’s rocket with a penalty and then netted the decisive spot-kick in a 3-2 shootout success after Inter had drawn 1-1 with Real Madrid in their International Champions Cup clash.

Bale put Real Madrid ahead in the 10th minute, powering through midfield with the ball and hammering a shot from 30 yards into the top corner.

Inter equalized in the 68th after Nemanja Vidic — playing his second match for the Italian side since arriving from Manchester United — was pushed in the area by Ruben Sobrino and Icardi chipped his shot from the spot over Jesus Fernandez.

In the shoot-out, Icardi ensured victory with the final penalty.

Among other friendlies involving European clubs in the United States on Saturday, Thierry Henry’s New York Red Bulls defeated Arsenal 1-0 in a match pitting Henry against the English club where he once starred.

The Frenchman contributed to the lone goal of the match, firing in the corner that was headed on by Ibrahim Sekagya and slotted home by Bradley Wright-Phillips — the Englishman who is the leading goalscorer in Major League Soccer.

The match at Red Bull Arena was Arsenal’s only pre-season fixture in the United States. Arsene Wenger’s side, who are expected to announce the signing of Colombian goalkeeper David Ospina from Nice shortly, now head home to host Benfica and Monaco before opening the Premier League season at home to Crystal Palace. 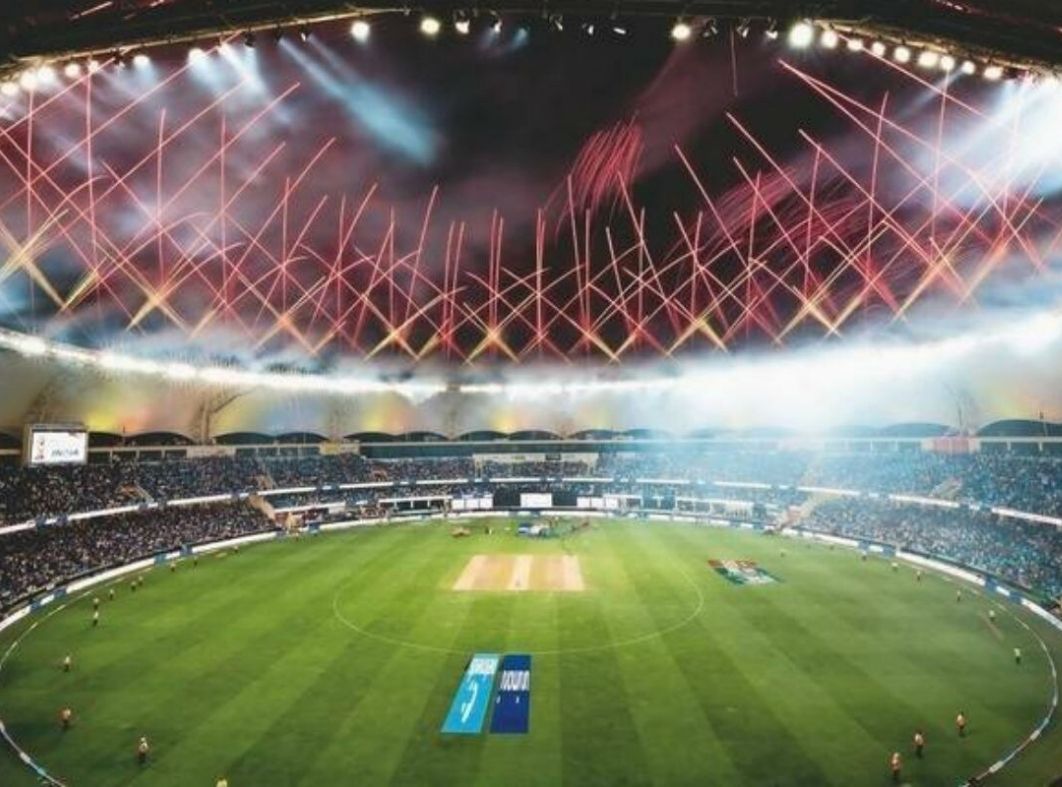