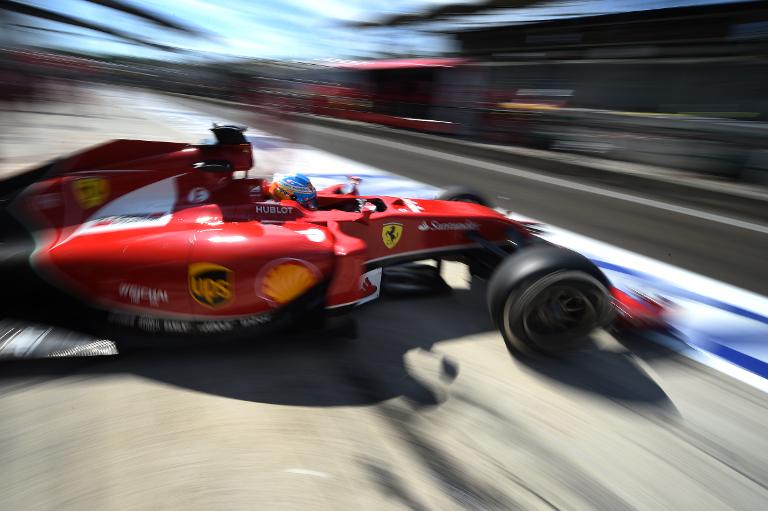 Kimi Raikkonen blamed an embarrassed Ferrari on Saturday for a basic blunder in decision-making that resulted in him qualifying only 17th for Sunday’s Hungarian Grand Prix.

The 2007 world champion missed the cut in Q1 when Ferrari decided to keep him in the pits in the closing stages — and his lap time was beaten by the one of their own proteges, Frenchman Jules Bianchi of Marussia.

Raikkonen said: “The plan was to do another run but we never did. The team told me, ‘we are fine, we don’t need to go out’.

“I questioned it a few times, but they said there was no need and obviously we can see the end result.

“As a team in Formula One, as Ferrari, we shouldn’t make these kind of things. We are not in our first year, any of us. It’s not good for me, not good for the team, but mistakes have been made.

“People make mistakes, but obviously there are things we need to change to make it better.”

The Finn and team-mate Fernando Alonso were knocked out in the first part of qualifying at the British Grand Prix where the Spanish two-time world champion afterwards said Ferrari needed to “speed up” their decision making.

Asked if he could have overruled the team and demanded to go out, Raikkonen said he placed his faith in the team to make the calls.

“I’ve got trust in the team and I believe in the people,” he added.

“I questioned it, but I cannot go against advice. We are here as a team, we make decisions as a team and today the outcome was this.”