Home Sports Monacos Falcao to return to action in London 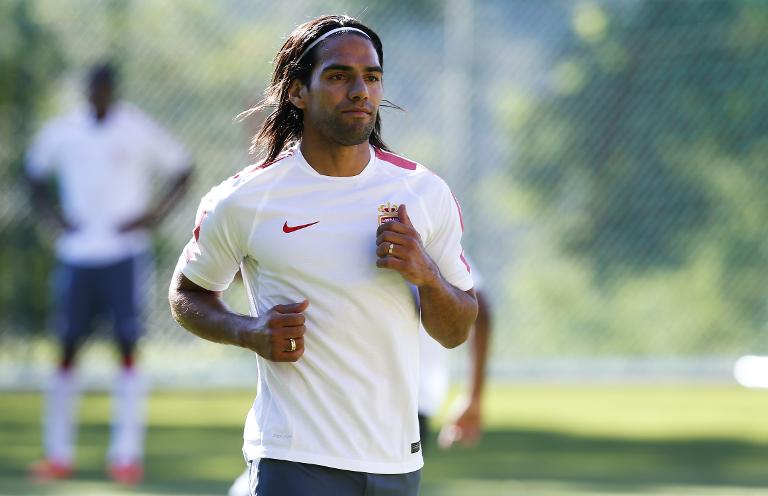 Falcao, 28, suffered ruptured cruciate knee ligaments in a French League Cup game against an amateur side on January 26 that forced him to miss the World Cup.

“He is in the final phase of his recuperation,” Jardim told a press conference. “He has one week left to totally recover. And I think he will be available for the Emirates Cup in England.”

Despite rumours of a move to Real Madrid, Falcao is “for the moment a Monaco player” and “I am counting on him,” said the Portuguese coach who has just taken over at Monaco.

Monaco, Valencia and Arsenal will dispute the Emirates Cup in London on August 2 and 3.