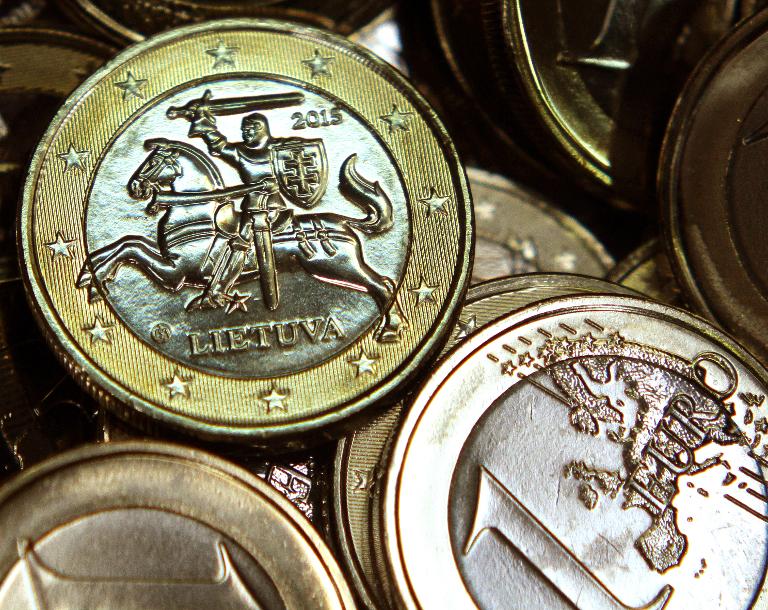 Lithuania won the EU’s final green light this week to join the eurozone in 2015, completing a Baltic embrace of Europe’s checkered single currency as security concerns over Russia nudge other reluctant eastern candidates towards adoption.

A special clock has started ticking at Lithuania’s central bank in Vilnius, counting the days until the country of three million becomes the eurozone’s 19th member on January 1. Baltic neighbours Latvia and Estonia joined in 2014 and 2011, respectively.

Concerns over Soviet-era master Russia drove the trio of small republics to bite the bullet and push through painful austerity programmes to secure membership.

Larger economies like Poland and the Czech Republic have been more circumspect in their bids to join the bloc, but Russia’s annexation of Crimea and sabre-rattling on Ukraine is beginning to change that.

“In the eastern part of the EU, joining the eurozone is mainly about security,” Witold Orlowski, a Warsaw-based PricewaterhouseCoopers analyst and former advisor to Poland’s president, told AFP.

Lithuania’s President Dalia Grybauskaite said as much after the EU’s green light this week.

Public support for the move among Lithuanians has grown to 50 percent, up from 41 percent last year, according to a Eurobarometer survey released on Friday. But 41 percent still want to keep the national currency, the litas, mainly over fears of price hikes.

“I’m sure prices will go up,” Arturas, a 47-year-old driver, told AFP as he left a Vilnius grocery store displaying prices in both euros and litas.

Consumer prices edged up by just 0.2 percent on an annual basis in June, dangerously close to deflation.

Unwilling to jeopardise steady economic expansion, officials in Warsaw adopted a wait-and-see approach on the bloc’s efforts to resolve its debt crisis.

But following Russia’s lightning-speed annexation of Crimea in March some, such as outspoken Foreign Minister Radoslaw Sikorski, are hinting the Ukraine crisis “should nudge us towards faster integration into the eurozone”, to boost security through deeper integration.

The ex-communist nation of 38 million people, which borders Ukraine and is central Europe’s largest economy, is obliged to join the single currency bloc under the terms of its European Union entry but there is no deadline for accession.

Poland expects to meet all eurozone entry targets by 2015, but its centrist government currently lacks the two-thirds parliamentary majority needed to push through necessary constitutional changes to drop its zloty currency.

That, however, could change given further escalation of the crisis in Ukraine.

“Euro-sceptic MPs may become so terrified by what’s happening in Ukraine, they could stop blocking changes to the constitution,” Orlowski told AFP.

Long a bastion of British-style euroscepticism, the neighbouring Czech Republic also appears to be warming to the single currency.

The new left-wing government and President Milos Zeman are openly pro-euro, in stark contrast to previous president and hardline eurosceptic Vaclav Klaus and the former right-wing administration that was lukewarm at best on euro adoption.

As the Ukraine crisis escalated in June, Zeman said the Czech Republic could join the eurozone by 2017, thanks to support from pro-European parties in parliament.

Previously, the central bank and politicians alike had suggested 2019 as the earliest entry date.

The Czech Republic now meets the deficit and debt criteria to join the euro, while inflation is low.

Heavily dependent on car production and exports to the eurozone, the Czech economy shrank in both 2012 and 2013 but is forecast to expand by 2.6 percent this year.

Other eurozone candidates like Bulgaria, Croatia, Hungary or Romania have a long road of reform ahead before they can qualify for membership.