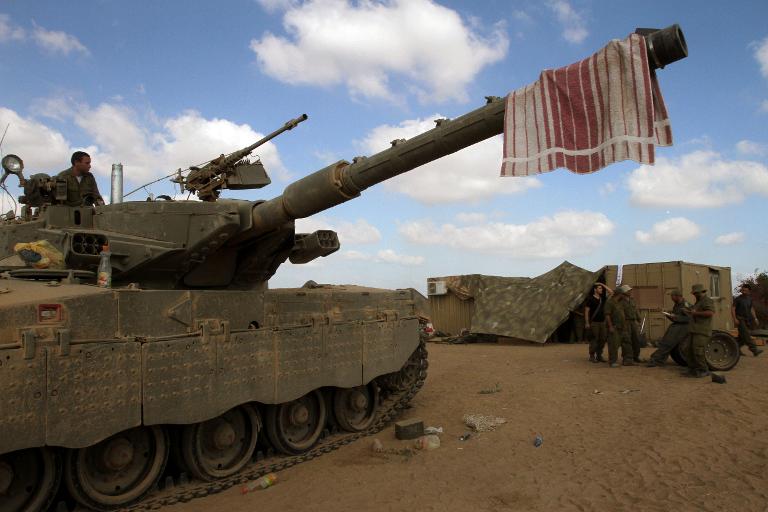 Gaza Strip militants fired mortar rounds into Israel 12 hours after Saturday’s start of a temporary truce Israel had agreed to extend for another four hours, the army said.

A military spokesman told AFP three mortar rounds had been fired at Israel from Gaza, causing neither casualties nor damage.

“Rockets have just been fired at Israel despite the humanitarian truce being extended” until 2100 GMT, former army spokeswoman Avital Leibovich wrote earlier on Twitter shortly after 1700 GMT, when the original truce had been due to end.

Warning sirens sounded in southern Israel shortly after 8:00 pm local time, when the original truce was due to expire.

Israeli media reports said the military did not regard the incident as a major violation of the temporary ceasefire.

Hamas has not yet reacted to Israel’s decision to extend the ceasefire by four hours to midnight local time, 2100 GMT.