Home Lifestyle Yes! Your pooch gets jealous too 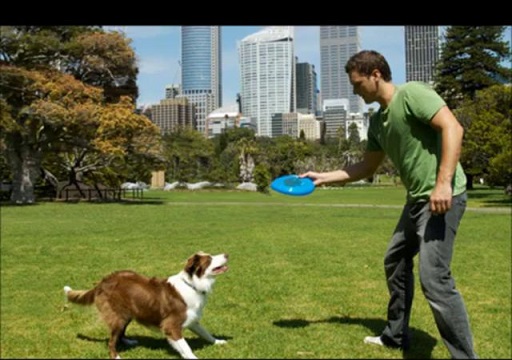 Washington: A new study has revealed that dogs exhibit jealous behaviors when their owners displayed affectionate behaviors towards what appeared to be another dog compared to random objects.

According to the study by researchers from UC San Diego, the canines exhibit behaviors like snapping or pushing their owners and the findings support the view that jealousy evolved to secure resources, not just in the context of sexual relationships, but also in any of a wide-range of valued relationships, such as competing for parental resources such as food, attention, care, and affection.

Christine Harris added that many people have assumed that jealousy is a social construction of human beings–or that it’s an emotion specifically tied to sexual and romantic relationships and the results challenge these ideas, showing that animals besides themselves display strong distress whenever a rival usurps a loved one’s affection.

The study was published in the journal PLOS ONE.