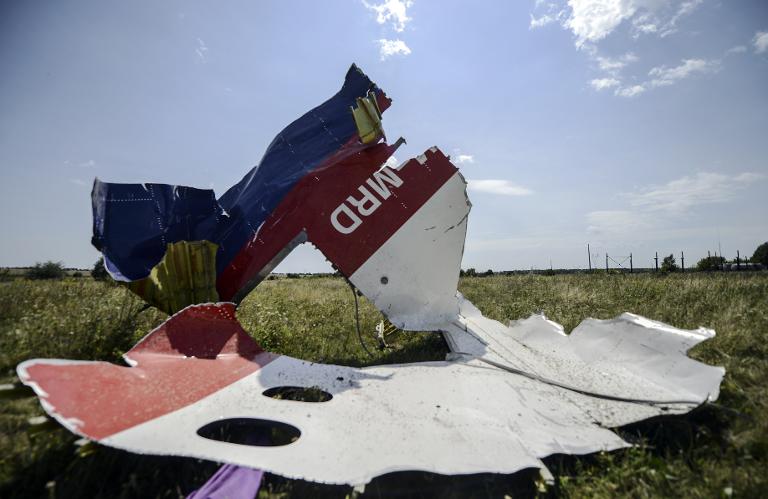 The majority of the 298 people killed when the plane was apparently shot down by a missile were Dutch, but there were also 28 Australian nationals and nine permanent residents onboard.

Abbott is sending 190 Australian Federal Police to the Netherlands, along with a small number of Australian Defence Force (ADF) troops, including a medical team, to participate in a planned Dutch-led operation to secure the crash site.

“Plainly there are unrecovered body remains in the area. And it’s the presence of unrecovered remains that makes it more important than ever that an international team be dispatched to the site.”

Questioned on concerns about sending troops into the volatile situation in Ukraine, Abbott stressed that Australia’s involvement in the planned mission was only to secure the remains and help the investigation.

“It is, I stress, a humanitarian mission. Others can get involved if they wish in the politics of eastern Europe, our sole concern is to claim our dead and to bring them home,” he said.

“When you’ve got major humanitarian effort, as we have, it’s normal and natural to have ADF assistance and many countries have got their defence personnel on the ground already,” he added, saying this included Dutch and Malaysian military personnel.

Khairil Hilmi Mokhtar, a Malaysian official with the team in the Netherlands, said that air force personnel who had been dispatched to Ukraine with Malaysia’s search and rescue team had returned home Saturday.

No Malaysian military personnel remained in Ukraine, he said, although several police staff were still with the investigation team in Europe.

Malaysian Prime Minister Najib Razak will travel to the Netherlands on Wednesday and will meet Prime Minister Mark Rutte in the Hague, his office said in a statement Saturday.

The two premiers will discuss whether Malaysian pathologists can be of assistance in speeding up the process of identifying the human remains, as well as the wider issue of securing the crash site, the statement added.

Abbott said every day the crash site remained unsecured, there was more risk of interference and that bodies would deteriorate due to their exposure to the elements.

“So we do want to get this done as quickly as we humanly can and that’s why we are exploring all options in Ukraine now,” he added.

Abbott said Foreign Minister Julie Bishop, who was in Kiev on Friday to meet with her Ukrainian counterpart, could return to the city in coming days.

He said the last of the remains of MH17 victims which have already been placed in a train and sent to the Ukrainian city of Kharkiv were to be sent later Saturday to the Netherlands to begin the process of identification and repatriation.