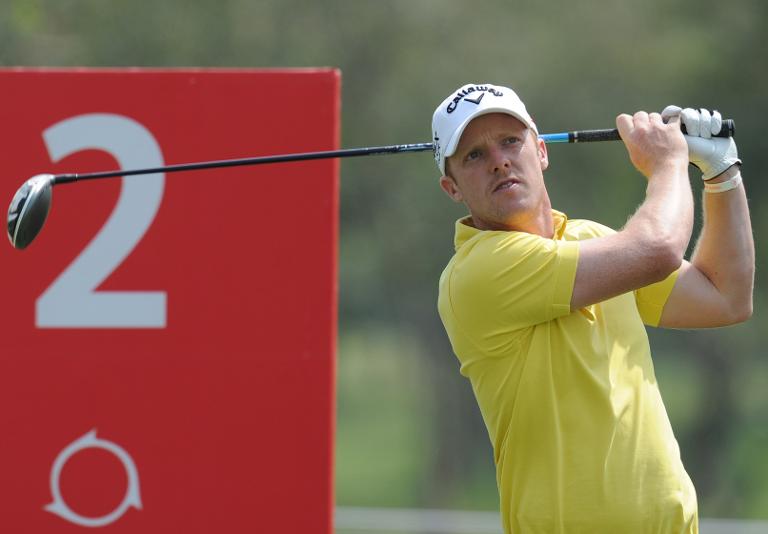 Englishman David Horsey picked up four birdies over his final six holes to move two shots clear after the second round of the Russian Open on Friday.

The 29-year-old, who hasn’t tasted a European victory since Morocco three years ago, carded a 68 to follow his opening round 65, as he carries a narrow advantage into the weekend over Belgian rookie Thomas Pieters.

He is now 11 under par on the par 72 Tseleevo Golf and Polo Club.

“I got off to a slow start but I managed to bounce back well,” said Horsey. “I tried to do the same as yesterday and stick to my game and not worry about much else.

“Dropping a couple of shots early on is always disappointing, but I knew thereâ€™d be plenty of chances to come and I just needed to stay patient and keep giving myself putts for birdie.”

Scotland’s Pete Whiteford, who has missed the cut at his last eight tournaments, lies in third place and four shots back after a one under par 71 that at one point saw him four over par for the day.

“The start was shocking,” admitted Whiteford. â€œThe first tee shot was straight in the rubbish, and I was four over after five holes. But it was a good fightback.

“Strangely, I felt like I was swinging it better today, but there are still some absolutely wild ones in there which cost me today. The good shots are really good, but there are some calamities.”