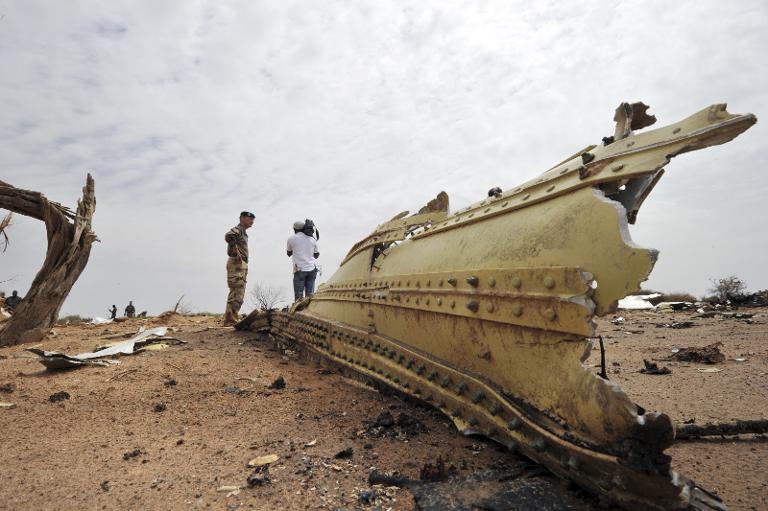 France said Saturday it would repatriate the bodies of all 118 people who were aboard an Air Algerie plane that crashed in Mali, as it declared an unofficial three-day period of mourning.

“When it will be possible, all bodies will be brought back to France, all the bodies of all the passengers on the flight,” President Francois Hollande told reporters after meeting with relatives of the victims.

France was hit hardest by the crash, with 54 nationals killed.

But the jet, which was travelling from Ouagadougou in Burkina Faso to Algiers when it went down in a remote area of Mali, was also carrying passengers and crew from Burkina Faso, Lebanon, Algeria, Spain, Canada, Germany and Luxembourg.

Hollande also said flags on every public building would fly at half-mast for three days from Monday to mourn the air disaster.

The presidency said it was not an official national mourning period, which must be decided at cabinet meetings, but rather a sign of mourning.