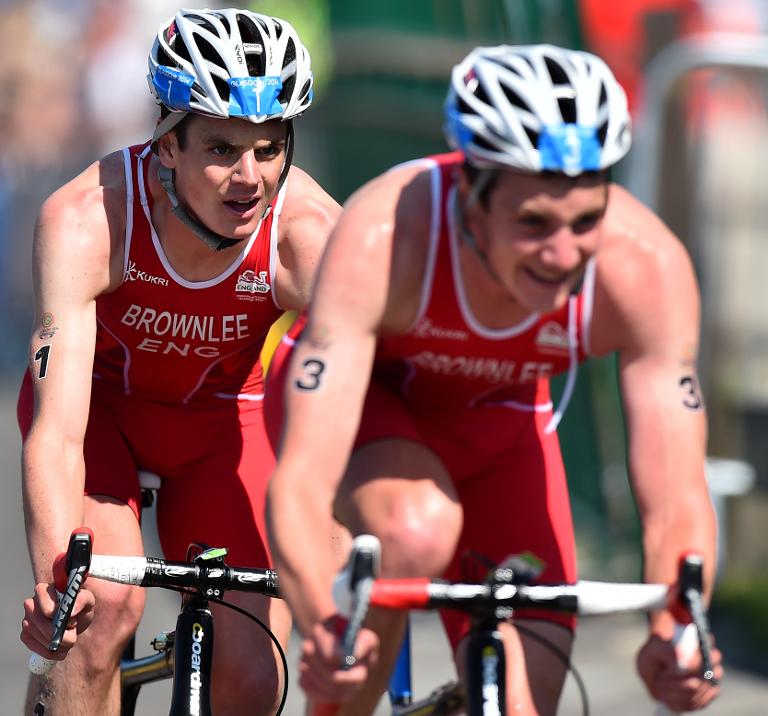 Alistair and Jonathan Brownlee helped fired England to a clean sweep of the triathlon gold medals on offer at the Commonwealth Games, anchoring the mixed team to relay victory on Saturday.

The sprint distance mixed team relay was making its Games debut, with teams featuring two men and two women who each swam one 250m lap of the Strathclyde Loch before embarking on a 6km cycle and a 1.6km run.

South Africa took silver in 1:14.13, just a second ahead of bronze medallists Australia. Canada were just three seconds off the podium in fourth in a tight finish.

The result meant England swept the triathlon board after Alistair Brownlee and Stimpson won the individual men and women’s Olympic distance events on Thursday.