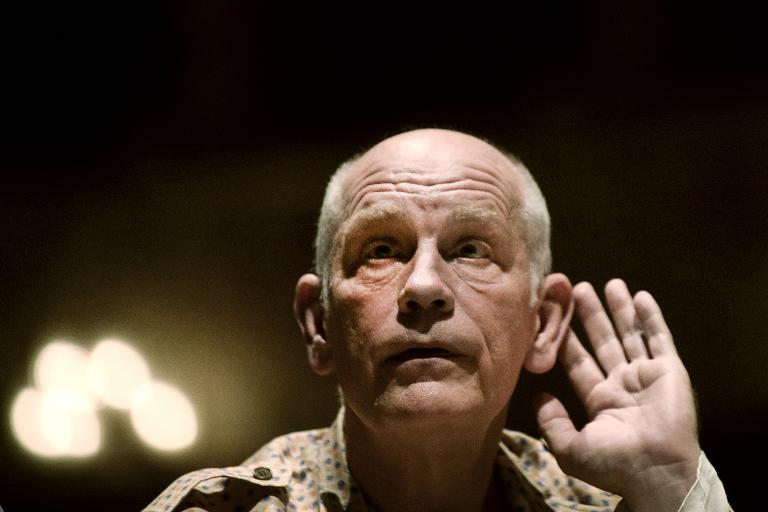 US actor John Malkovich has hit out at Sydney’s famous Opera House, saying the acoustics were so hideous they “would do an aeroplane hangar a disservice”.

The thespian and star of movies including “Burn After Reading” and “Dangerous Liaisons” performed at the iconic building in the 2011 Sydney Festival production “The Giacomo Variations”, which was booed and critically savaged.

“It’s lovely to drive by on a motor boat and it has a very nice crew, and very capable, but the acoustics are hideous,” the veteran actor told the Sydney Daily Telegraph.

“I mean, I don’t know, I have only played in about 200 opera houses, and it certainly has acoustics that would do an aeroplane hangar a disservice.

“For a catholicity of reasons, it’s not the wisest place to put on anything … with the possible exception of maybe a circus.”

Among Malkovich’s criticisms were the sheer scale of both the Concert Hall stage and the 2,500-seat auditorium.

“You couldn’t even throw a vegetable — which I am sure people would have loved to do — and have any hope of it ever reaching the stage. If I can’t be hit by a tomato, that tells me the stage is too big,” he was quoted as saying Friday.

“Like I said, lovely people and a beautiful, iconic building on the outside, but it’s hard for me to imagine anything being good in it.”

The Sydney Opera House is among the busiest performing arts centres in the world, hosting over 1,500 performances a year attended by around 1.2 million people.

Questions about the acoustics of the Concert Hall, which is located inside the largest roof sail of the Opera House, have long been raised, with officials battling to get the best from the unique space.