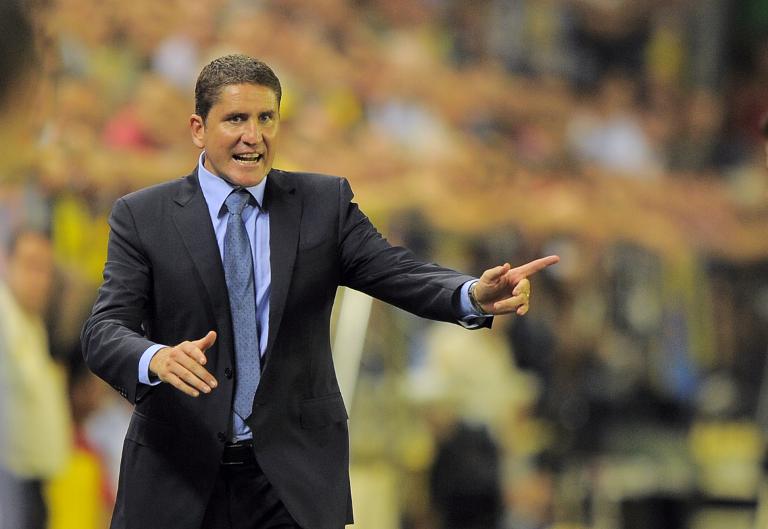 Juan Carlos Garrido sets off this weekend on a journey he hopes will end with him becoming the first Spanish coach to win a CAF club competition.

And the Spaniard who began coaching when only 24 gets his first experience of CAF football when Ahly host Ivorians Sewe San Pedro Saturday in the Confederation Cup.

Jose took Ahly to four Champions League and four Super Cup titles between 2001 and 2008 — an eight-title haul that is a CAF record for a coach.

“Our desire to build a new team of young players was the main reason behind the signing of Juan Carlos,” added Ahly football director Alaa Abdel Sadek.

Ahly lead Group B in the mini-league phase of the second-tier CAF competition on goal difference from Tunisians Etoile Sahel after each side collected five points from three matches.

The top two finishers after a double round of fixtures advance to the semi-finals with Ahly and fellow former African champions Etoile firm favourites.

They held Sewe 1-1 in Abidjan during June with Burkinabe Moussa Yedan putting Ahly ahead on the stroke of half-time and Edem Akrofi levelling.

Etoile came from behind three times against Nkana in Mediterranean resort Sousse to win 4-3 with Guinean Khalil Bangoura snatching the late winner.

Serb coach Dragan Cvetkovic makes his CAF debut for the Tunisians after veteran French handler Roger Lemerre did not renew his contract.

Cameroonians Coton Sport can become the first qualifiers for the semi-finals if they defeat Ivorian visitors ASEC Saturday and Malians Real Bamako do not win at Congolese AC Leopards Sunday.