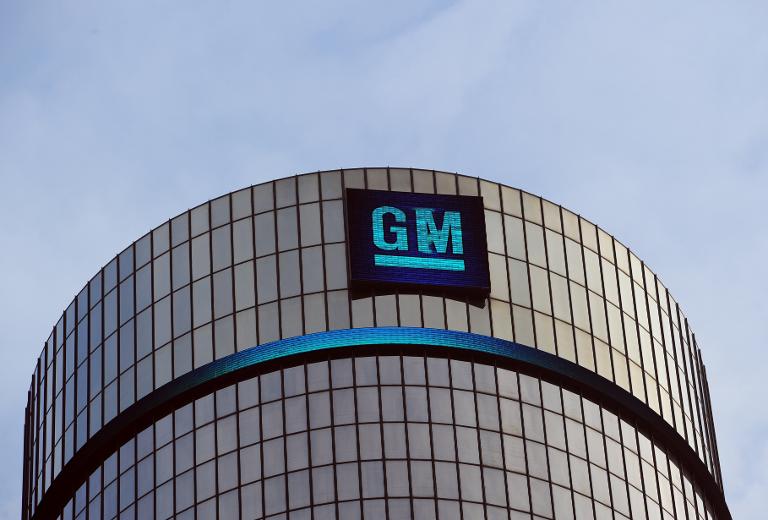 General Motors is crying and Ford is laughing: The top US automakers posted wildly different earnings Thursday, the first hurt by recalls, the second lifted by new cash from Europe.

GM, America’s largest automaker, saw heavy charges related to its recall of faulty models push its second-quarter its profit down to $190 million, a hefty 85 percent drop from a year ago.

Ford Motor Company, by contrast, posted a 6.3 percent rise in profit to $1.31 billion in the second quarter, helped by its first profit from European operations in three years.

GM, embroiled in scandal over a long-delayed recall of cars with faulty ignition switches that caused at least 13 deaths, saw higher costs in the second quarter and prepared for more pain to come.

Earnings were hit by a $1.2 billion charge mainly for recall-related repairs of vehicles.

GM said it recalled about 22 million vehicles in the second quarter, bringing the first half total to roughly 29 million.

For the first time, GM took a special charge of $400 million for the compensation program for victims of faulty ignition switches on 2.6 million cars, about a decade after the company first discovered the problem.

The company has put attorney Kenneth Feinberg in charge of the compensation program, which starts August 1. Feinberg has said that the fund will pay at least $1 million for each fatality.

“Nevertheless, we remain profitable. We have addressed the major outstanding issues,” he said.

The automaker is under federal and congressional investigations, and faces multiple lawsuits for the delayed ignition-switch recall.

GM’s main US rival Ford sees a slightly smoother road ahead, especially in Europe, where it scored its first profit in three years: $14 million compared with a $306 million loss a year ago.

The only one of the three US automakers to escape bankruptcy in 2009, Ford is focused on returning to full-year profitability in Europe in 2015.

The rise in second-quarter profit to $1.31 billion was largely due to North America and China, its most important markets.

Ford’s goal is based on cost reduction in a deep restructuring strategy dubbed One Ford. For example, Ford is building its vehicles on five model bases, as opposed to nine previously.

The only cloud on the horizon is the Ford-Sollers joint venture in Russia, which plans to eliminate 700 jobs due to a sharp slowdown in the Russian market. Ford took a $329 million charge for the job cuts.

The company, which is forecasting 2014 profit in a range of $7 to $8 billion, is concentrating its efforts on the launch of new products, such as the next-generation F-150 pickup truck, and its sales campaign in China.

Although the recall costs for GM were large, its underlying sales performance improved.