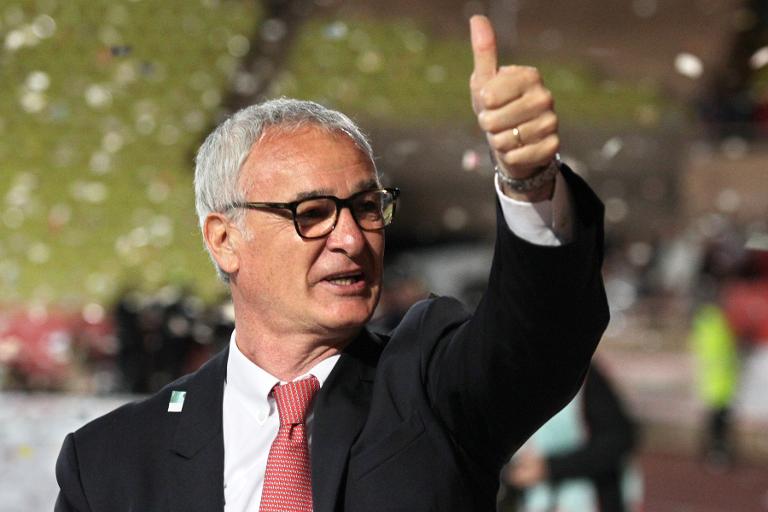 The 62-year-old Italian was out of work after parting company with Monaco, runners-up to Ligue 1 champions Paris Saint-Germain, in May.

He replaces Portugal’s Fernando Santos who quit after taking Greece to the last 16 at the World Cup.”I had other offers but once I met with the president of the federation I had a good feeling,” former Chelsea boss Ranieri said.

He added: “I saw Greece at the World Cup and they gave me a very good impression and I loved their spirit. We will continue to work hard and look to produce the best results in Euro 2016.”

Ranieri had led Monaco to Ligue 1 promotion in 2013, and still had one year left on his contract.

Aside from his time at Chelsea he also had spells with Serie A clubs Inter Milan, Napoli, Fiorentina, Juventus, Roma and Parma as well as Spanish outfits Atletico Madrid and Valencia.

â€œThe Italian coach, with service in many major European clubs, is expected to lead our representative group to new successes in Euro 2016,â€ the Greek federation announced.

Federation president Giorgos Sarris added: “It is an opportunity to take the national team to reach an even higher level. I thank him for accepting our proposal.”

Local media reports suggested Ranieri has been given an annual salary of 800,000 euros, not including bonuses.