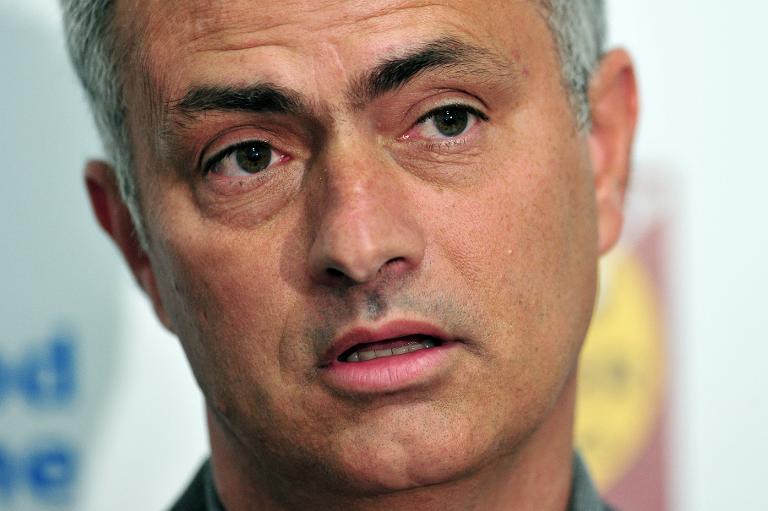 Chelsea manager Jose Mourinho revealed on Friday that he is considering a move to bring former striker Didier Drogba back to the club after he was released by Galatasaray.

“We think about it,” Mourinho told the Friday editions of several British newspapers.

“We want to win matches and win titles and Didier is one of the best strikers in Europe. He is still very adapted to the needs of the Premier League and we are thinking about it in a non-emotional way.”

Drogba, 36, registered 157 goals during an eight-year spell at Stamford Bridge that culminated in him scoring the equaliser and then the winning penalty against Bayern Munich in the 2012 Champions League final.

After a brief spell with Chinese club Shanghai Shenua, he joined Galatasaray in January 2013, but left the club when his contract expired at the end of last season.

British media reports suggest Drogba could be offered a coaching role at Chelsea, but Mourinho says that if the Ivory Coast star does return to the club, it would be to play.

“If you bring him back, it is not because he is Didier or scored the most important goal in the history of Chelsea, or because I read I need an assistant, no,” the Portuguese added.

“If I bring him back, and the decision has to be made soon, it is because as a player he has qualities to make the team stronger.

“The team is not about the 11. It is about the different options and with Didier’s profile, being a squad player, I think he could be important for any team.

“And because we know his heart is pushing him to where he feels he belongs, we are thinking about the possibility.

“(Chelsea owner Roman) Abramovich is very intelligent and he feels that people belong to the club. We feel that Didier belongs to us. Is he coming back as a player, one more year or a couple more years? Let’s see.”

With Samuel Eto’o and Demba Ba having left, Chelsea currently have three senior strikers on their books in Fernando Torres, Romelu Lukaku, who has returned from a season-long loan at Everton, and new signing Diego Costa.