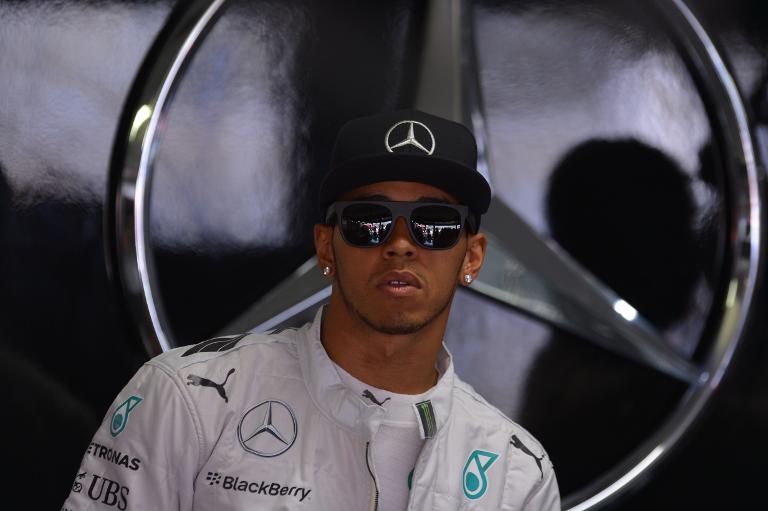 Lewis Hamilton was relaxed and philosophical on Thursday amid reports that his Mercedes team have considered approaching four-time world champion Sebastian Vettel to join them.

According to the Formula One ‘silly season’ rumour mill, the German manufacturer has sounded out Vettel about his future and may wish to line the German up alongside compatriot Nico Rosberg.

Briton Hamilton, keen to regain some momentum in his duel with Rosberg by completing a hat-trick of wins in Sunday’s Hungarian Grand Prix, brushed the speculation aside.

“I’m not worried about it,” he said. “Another German driver? I’m not sure that’s something that Mercedes would like. At the moment, I’m here to the end of next year, so it’s not going to be any time soon.

“But that’s all normal. Mercedes is the best, so everyone is going to want to drive a Mercedes.”

Asked about his immediate future with the team, he told reporters: “We havenâ€™t sat down yet, but the team know that I would really like to push to continue.

“They’ve made it clear that they would like to do the same.

“I’ve been with Mercedes since I was 13, so I very much feel like I have Mercedes imprinted on my chest.

“It’s very much family for me. You never know whatâ€™s going to happen in the future, but I canâ€™t see myself anywhere else.”